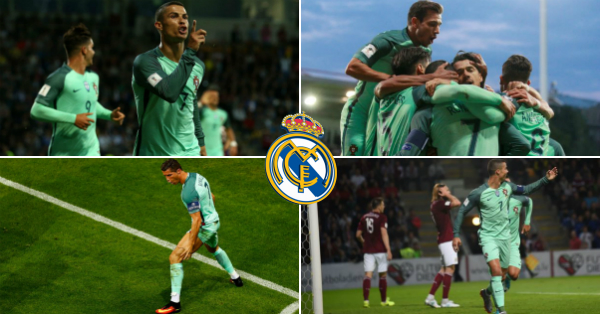 Portugal had a successful World Cup Qualifier match against Latvia, as they ended the match with a beautiful victory. At the end of the match, the scoreboard read Latvia 0-3 Portugal. In this match, Ronaldo was undoubtedly the player to watch, as he scored 2 our of the 3 goals, and even helped with achieving the third goal.

Cristiano Ronaldo showed great performances for his club Real Madrid in both La Liga and Champions League series, and helped Los Blancos to win. Fortunately, he isn’t complacent yet. His season seems far from over, as he performed brilliantly for Portugal.

While Latvia gave a good start, it did not take long for Ronaldo to take over. He initially got denied two good goals, as the Latvia goalkeeper Vanins stopped two incredible attempts by the Portugal star, once by tipping the ball over the box, and the other by stooping low to deflect it. However, Ronaldo could not be denied the third.

However, he eventually managed to convert a pass into a goal, right before the end of the first half of the match. As Fonte met Gomes’s cross at the back post, Ronaldo sent the ball into the box. Then, in the 63rd min, Quaresma’s right-sided cross which was deflected in mid-air was turned into a beautiful header by Ronaldo, and another goal was scored in favour of Portugal.

In the 67th min, Silva managed to score the third goal for Portugal, after a one-two play with Ronaldo, and Silva finally slotted the ball home to seal a three-goal win for Portugal. Ronaldo had an obvious part to play in this third goal, as well. At the end of the match, the score led Portugal to the second place in Group B, only 3 points behind Switzerland. 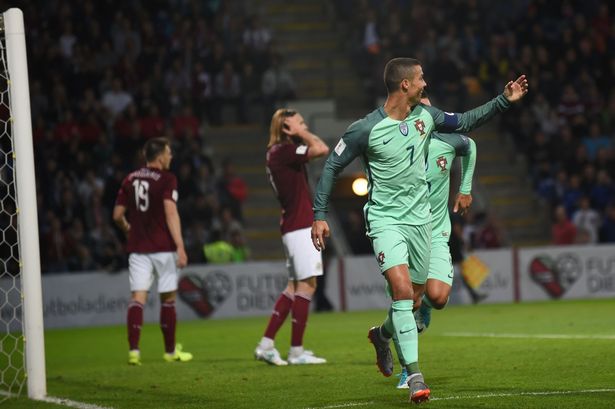 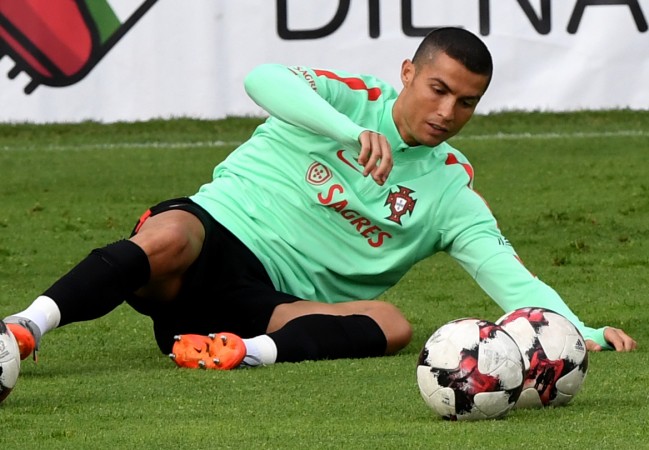 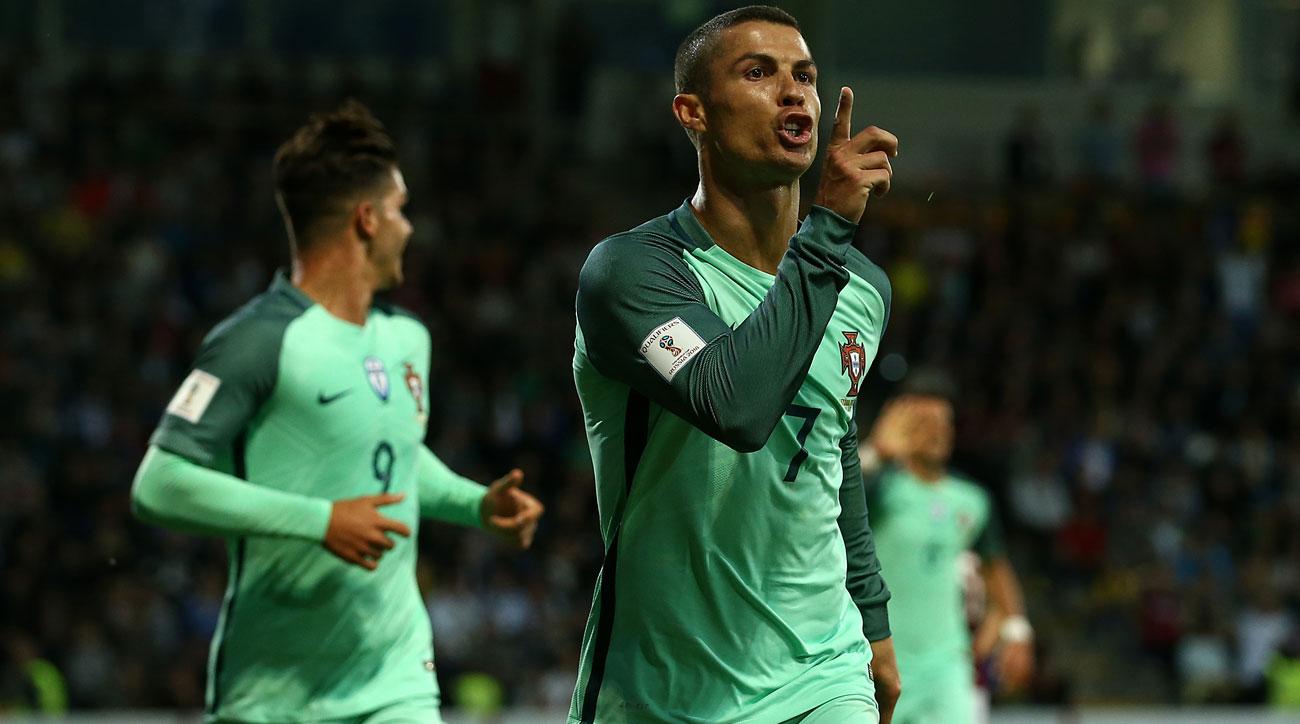 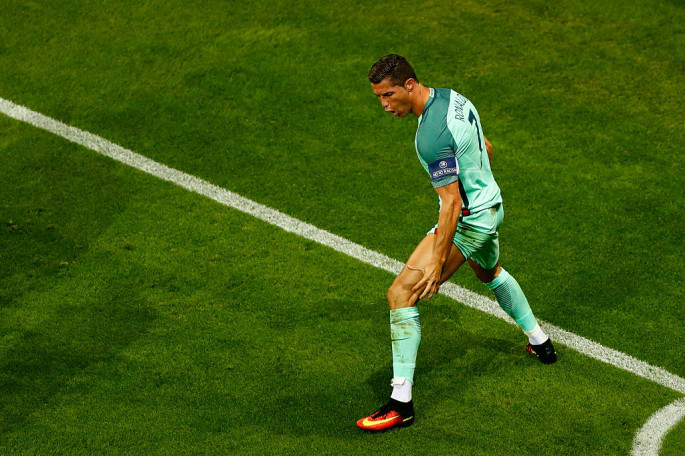 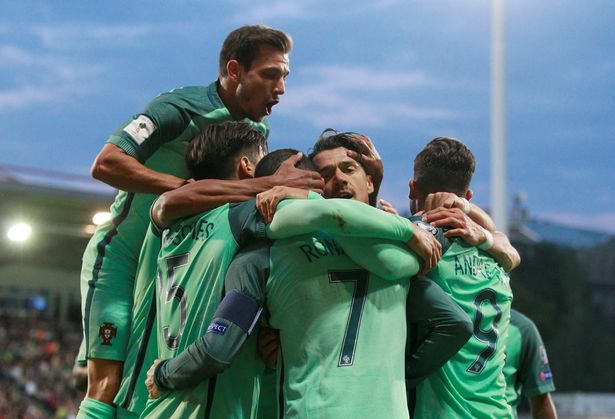