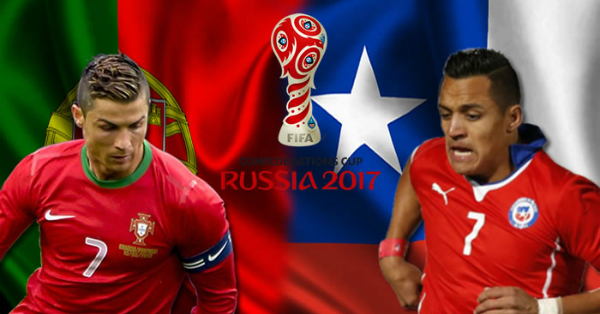 Portugal is all set to face Chile in the semifinal match of the Confederations Cup on Wednesday in Russia. Ronaldo and his boys have high chances of winning the match and follow their Euro 2016 victory in Euro 2016, by beating Chile and reaching the final on Wednesday. Portugal has not lost a competitive match with Ronaldo since World Cup 2014, when the team got knocked out of the World Cup by Germany, and is aiming another victory against Chile. 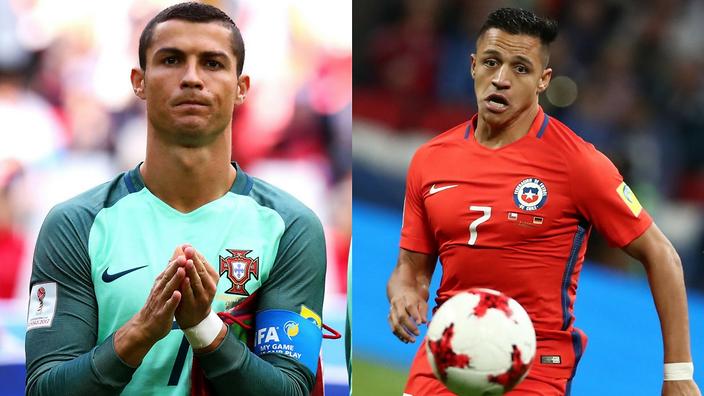 However, it is likely that Portugal will face a strong challenge from Chile in Kazan. Chile happens to be the back-to-back winner of Copa America, and they have arrived at the knockout stage in two previous World Cups. Juan Antonio Pizzi’s, led by Arturo Vidal and Alexis Sanchez, won just one group match but the team remains undefeated, with a draw with Germany.

Portugal will, most likely, have to play without Raphael Guerreiro. In fact, he might miss the rest of the tournament, altogether, since the left-back has been playing in the matches with a fracture in his leg. However, some unrelated bruising forced him to be seated in the match against Russia. Pepe, who picked up two yellow cards, will remain suspended, though Bernardo Silva and Cedric Soares, inspite of minor problems, are likely to be in contention. 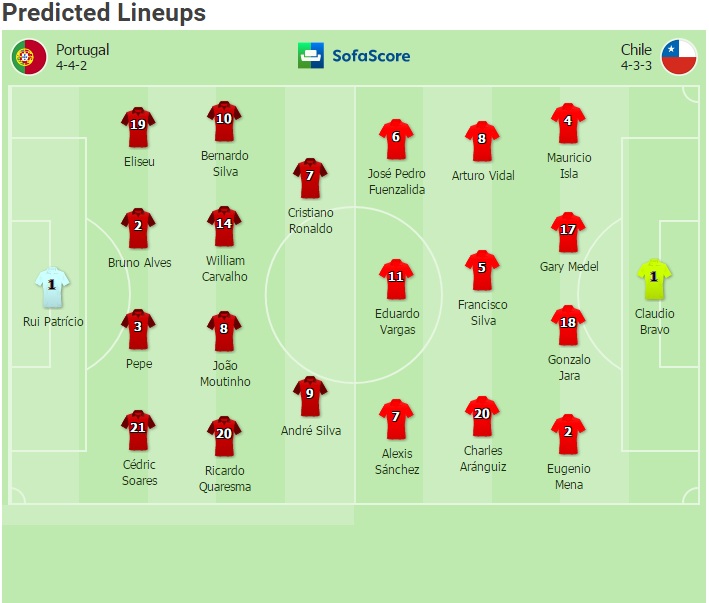 Team Chile will reach the field with a completely fit squad. Gary Medel was seated in the match against Australia because of  a muscle issue though he will be ready to play in this match. Claudio Bravo, on the other hand, made his return in the match.