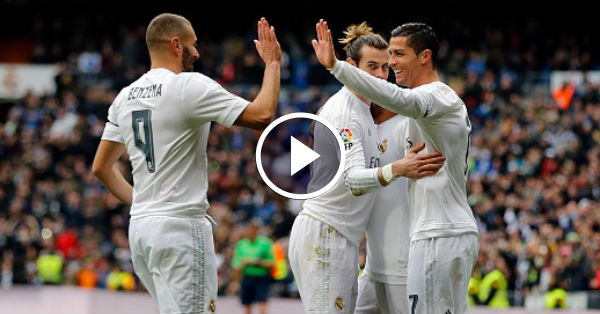 A decent day for Cristiano Ronaldo against Sporting Gijon. The Portuguese star captured two goals while Gareth Bale and Karim Benzema added 3 more goals to 5-1 win. A standout amongst the most important things about Zinedine Zidane‘s first amusement in control – the 5-0 whipping of Deportivo – was Cristiano Ronaldo’s boy like a disappointment as everybody around him scored goals and he proved unable. The delegated snippet of this fairly impossible to miss circumstance was the last moment sliding tackle in the restriction a large portion of, any semblance of which we haven’t seen from Ronaldo in a Champions League last, trailed by his short proximity scraped effort being spared and dropping to Karim Benzema to pound home. Cristiano Ronaldo was, as you can envision, enchanted to see his colleague score, Bale and Benzema left the field with every one of the praises.

Today, however, Ronaldo was back to goal scoring form. It’s been a long way from a vintage Ronaldo season however he’s unobtrusively sneaking up the goal graphs predominantly because of some enormous pulls as opposed to reliable scoring. The main was a turning volley to his left side foot, neatly hit regardless of his movement that flew into the top corner. He multiplied his count by tapping home Dani Carvajal’s astounding low cross. 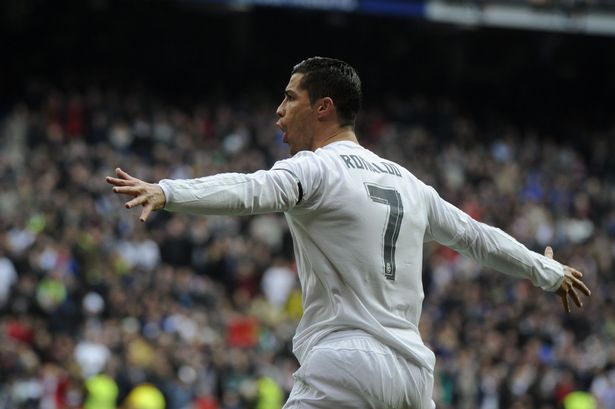 Cristiano Ronaldo and Benzema included another goal each before the break as the Bernabeu took to singing glad birthday to Alvaro Arbeloa, and Isma Lopez’s second-half goal did little to hose the gathering disposition as Zidane made it two wins from two in La Liga, with an injury to Bale the main genuine sharp note for the home side. Madrid were prevailing and Sporting shook, and Ronaldo – who lost his Ballon d’Or to Lionel Messi this week – included a fourth following 18 minutes, managing home Dani Carvajal’s low cross with a fine left-footed first-time complete into the far corner. It is the Whites’ 6th back to back win at the Santiago Bernabéu and they are demonstrating unsurpassable form toward the begin of the second 50% of the league season.