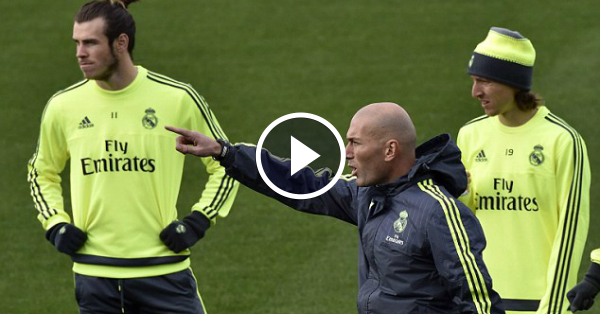 Real Madrid defender Pepe has revealed that Zidane instructed senior members of squad which include him,  Marcelo, Sergio Ramos and Cristiano Ronaldo  to motivate the rest of the squad.

Pepe also credited Real Madrid fans for the Champions league success, a he suggested that they important part to energizing players.

“I’m always very sincere. I really liked the way [Benitez] worked. He has good working methods, is a very good professional, had worked well…but the truth is he had no luck,” Pepe told Marca.

“Luck is needed to reap the fruits of your work, to succeed. He was very honest with me. He said I wasn’t his first choice, but I told him to let me work if the opportunity came. 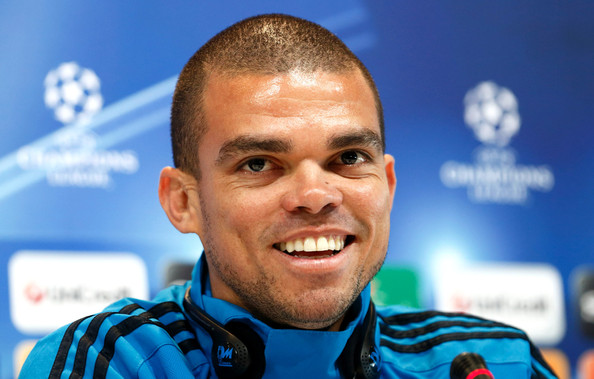 “When Zidane arrived there was a meeting of the captains, Sergio [Ramos], Marcelo, Cristiano [Ronaldo] and me and he gave us responsibilities. We said we had to pull our teammates, to reach the final of the Champions League through La Liga.”

Madrid’s strength is the people, our fans. It’s hard when Santiago Bernabeu whistles, it demands a lot of you. It’s difficult, but that’s where you learn the greatness of Madrid. When a player is whistled in their own stadium, you have to stop and think that something isn’t being done well,” the centre-back said. 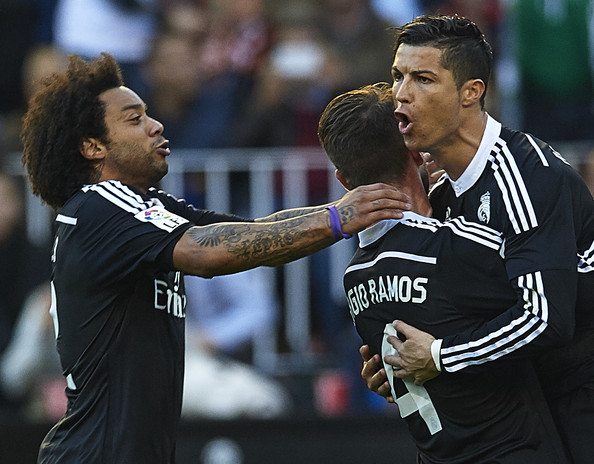 “We have to review what has been done well, what has gone wrong and start again, stronger than before. You go out stronger in difficult moments. The demand of our support is great, but there are some nice touches.

“After the final in Milan they applauded Atleti, one of Madrid’s great rivals. That should be valued. Today Madrid is what it is, a big team for its fans. They know to take the good times, not go crazy with success, and when things don’t go well they demand from their players.”