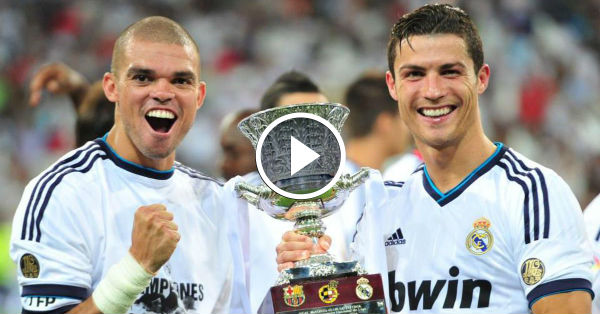 Pepe insisted that there is no issue between  Cristiano Ronaldo and his Real Madrid teammates, in the aftermath of Portuguese’s post  Derby rant.

Ronaldo appeared to brutally lay into his teammate, after Real suffered 1-0 defeat against their local rivals.

“If everyone had my level, we’d be first. Every year, according to the Press, it seems I’m rubbish, but the numbers and statistics don’t lie,” he said, Marca reports.

“I don’t want to disparage anyone, any teammate, but when the best aren’t there it’s difficult to win. I like playing with Pepe, with Karim [Benzema], with [Gareth] Bale, with Marcelo. 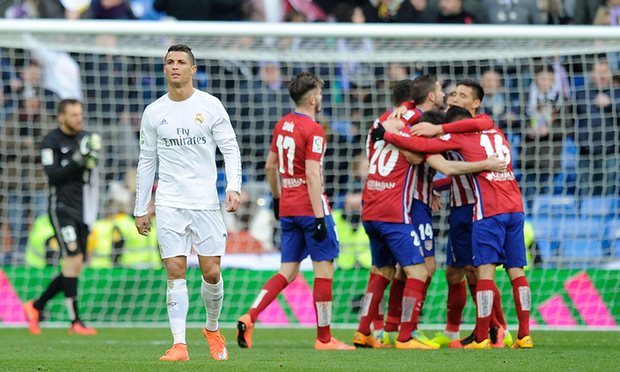 “I don’t know if it was poor preparation in the first half of the season but we’re having a lot of injuries and that hurts us.

Pepe, who is also national teammate of Ronaldo stressed that he has sort out his differences with his rest of Real Madrid teammates, and they have positively moved on from the situation to salvage their season and feels they can win Champions League.

That’s in the past. We’ve spoken and we’re all together in the same boat, as the Coach said,” AS quotes Pepe as saying. 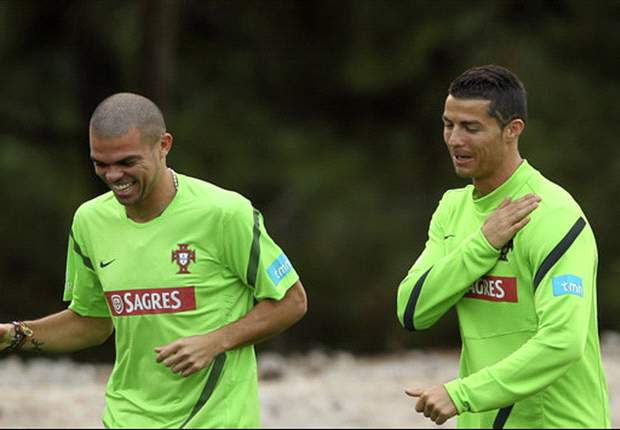 “We have to work and sweat for this shirt in every game because there are a lot of people in the world suffering. When we lose we have to work for humility.”

“I’m recovered. I was injured for a long time, I was playing with problems and had to stop to recuperate. Now I’m recovered. I’ve missed this,” he admitted.

“We have to value the work [the players] did. They’ve run in attack and defence. [Cramp] is normal. Casemiro hadn’t played for a while.”