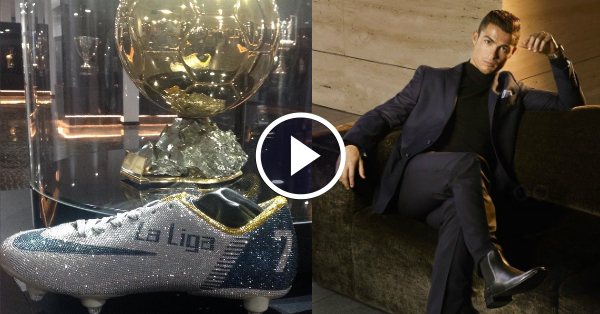 Off the field, Ronaldo is noted for his luxurious possessions. From the cars in his garage to the underwear in his wardrobe, his possessions are as luxurious as it gets. Plus, like many other sportsmen, Ronaldo has a thing for shoes! He has had some of the most exclusive designs of boots made especially for him. 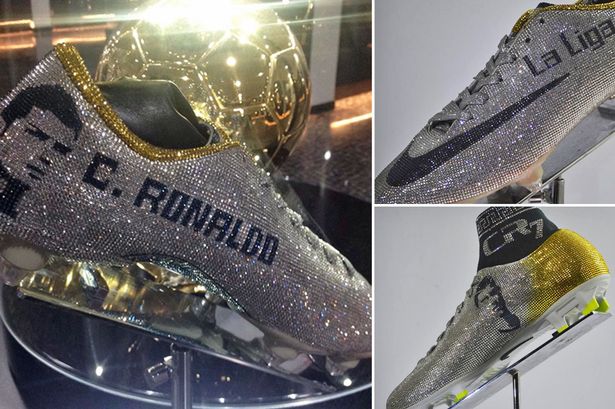 Only recently, he had an incredible pair of boots designed by Nike for him to play in while he was representing Portugal in Russia in the Confederations Cup. This exclusive pair was not available in the market for people, but was specifically for Ronaldo. 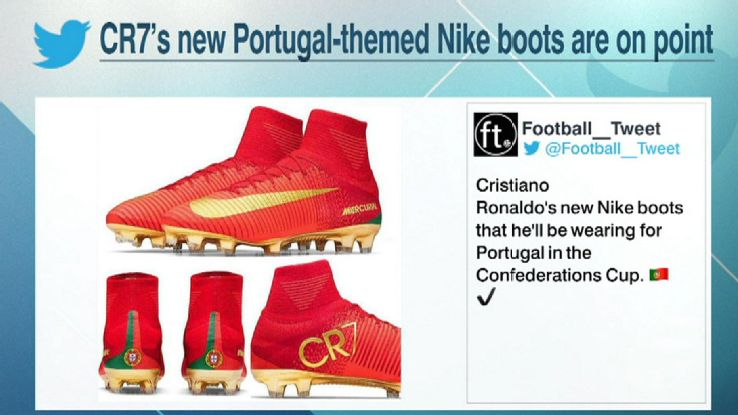 And now, Ronaldo has yet another awesome pair of boots, which has been designed to commemorate his amazing career so far in this field. This unique pair of custom boots is studded all over with Swarovski crystals. They are absolutely stunning to look at! 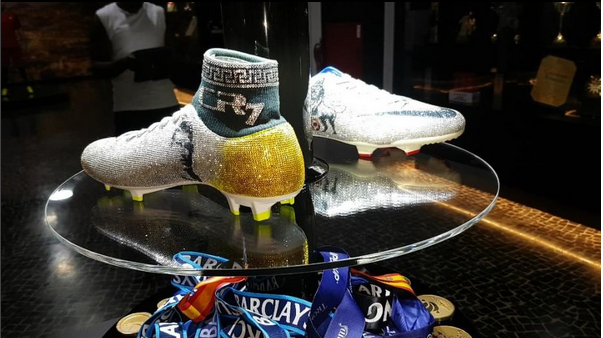 Lavish and outlandish? You may think so, but the idea was to raise a toast to Ronaldo’s mind-blowing performance and his unforgettable contribution to both the Premier League as well as the La Liga history. And, obviously, an acknowledgement of Ronaldo’s greatness needs to look luxurious and pompous! 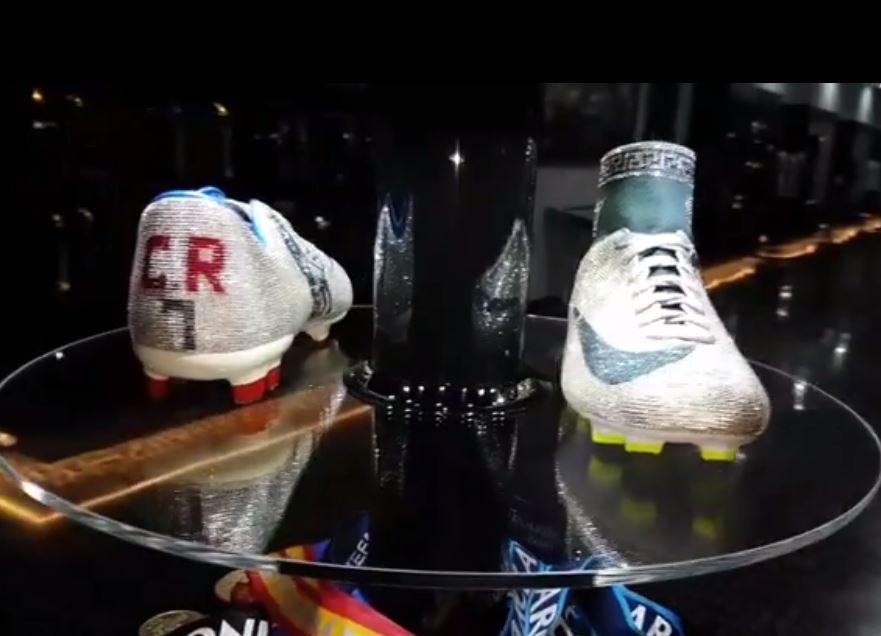 It has been designed by Daniel Tokunbo. Three pairs of this shoe have found a place at the Cristiano Ronaldo museum in Funchal, Madeira, the place where the football star grew up in. They are now on display there, along with his other awards and accolades. 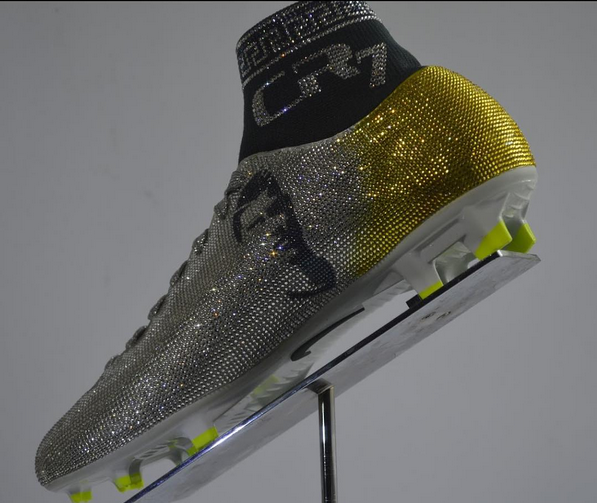 The two designs of the La Liga boots have been rendered in white and gold, the colours of Real Madrid. The Premier League model, on the other hand, features the trademark initials of the player, i.e. CR7, and the old lion logo of the league has also been recreated on it. 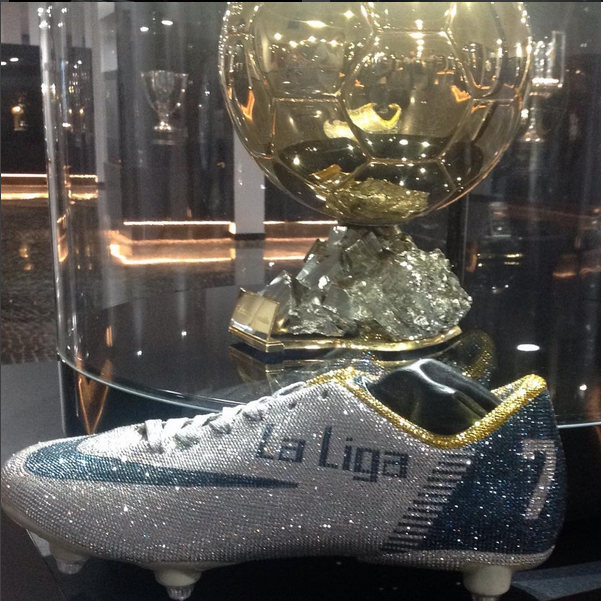 It’s almost ironical that something so wildly glittery has been designed to honour the works of a man with such a bright career!

Take a look at the beautiful boots with Swarovski elements, designed for Ronaldo. We bet you won’t be able to take your eyes off!