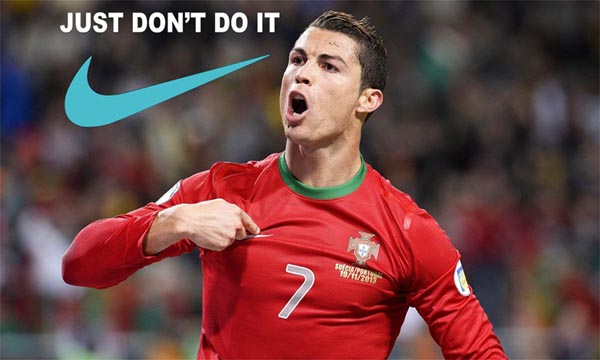 Nike issued an ultimatum to the Real Madrid star to shelf the idea or he will loose the Nike sponsorship deal. The obvious reason for the Nike’s action is the potential loss of sales in future if Ronaldo opts to launch his personal footwear. Ronaldo have a been a Nike brand ambassador for nearly a decade now, Nike also presented Ronaldo micro diamond shoes after Ronaldo bagged his third Ballon D’Or. But, the long standing partnership seems to be in shallow water.