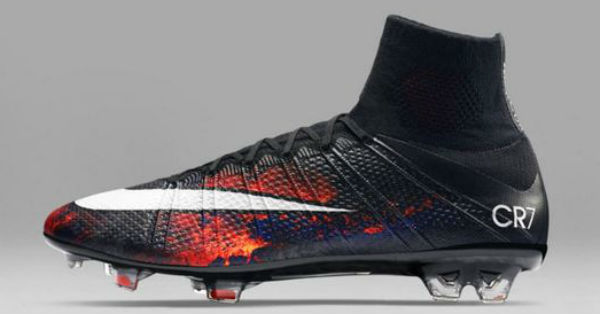 Cristiano Ronaldo has wasted very little time in becoming the most popular Madeiran export since those cakes your grandparents served when you went round for tea.

And now the three-time Ballon d’Or winner is giving something back to the island on which he was born, with his new Nike Mercurial Superfly CR7 Savage Beauty football boots. 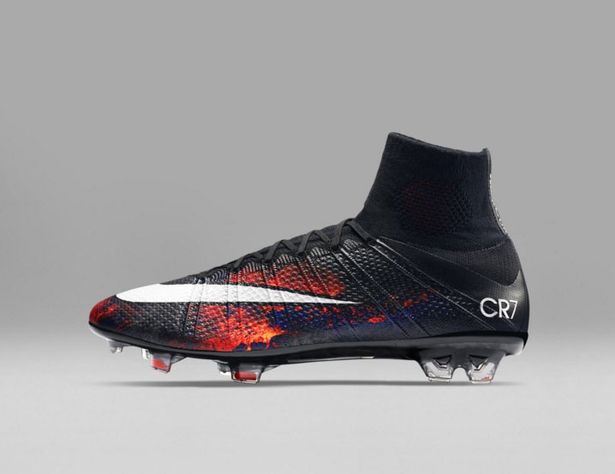 The latest Cristiano Ronaldo boots are inspired by volcanic Portuguese island of Madeira. The Real Madrid superstar was born on the island – and has fondly reminisced about how much his childhood roots mean to him.

The legendary footballer grew up on the islands of Madeira – and the new boots feature lava-style print in homage to Ronaldo’s roots.

Madeira will always be close to my heart,” says Ronaldo. “I’m so happy to represent my island all over the world. It’s a fantastic feeling.” 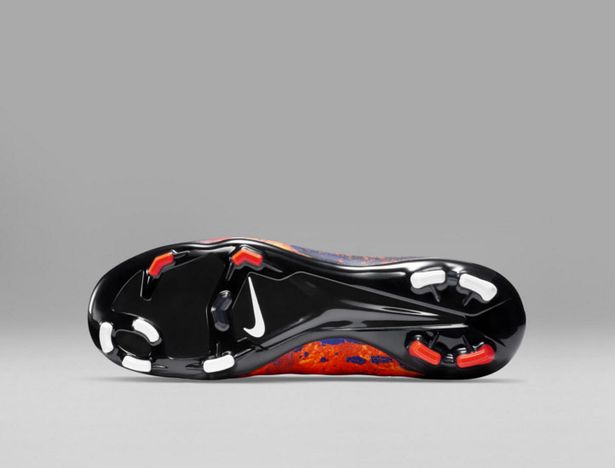 “I’m so happy to represent my island all over the world,” he added. “It’s a fantastic feeling.”

Having recently passed 500 career goals and become the all-time top scorer in Real Madrid history – Ronaldo continues to break records on the pitch.

These boots, named ‘Savage Beauty’, are the first chapter in a series of new footwear that will chronicle Ronaldo’s history from his childhood up until now, where the former Manchester United man is widely considered to be one of the greatest footballers of all time. 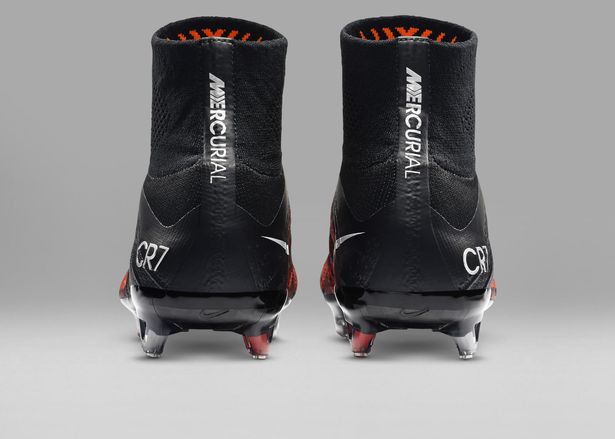 In continuation of the modern trend of accompanying all boot releases with pretentious waffle, Nike released a statement declaring ‘the vibrant, six-color graphic flows from toe to heel to accentuate Ronaldo’s speed’, while a new, smaller CR7 logo features on the heel.

A selection of apparel will also be available to buy on release of the boots, including trainers and t-shirts.

The collection will be released on November 14 though the Nike Football App, Nike.com, and at select retailers.