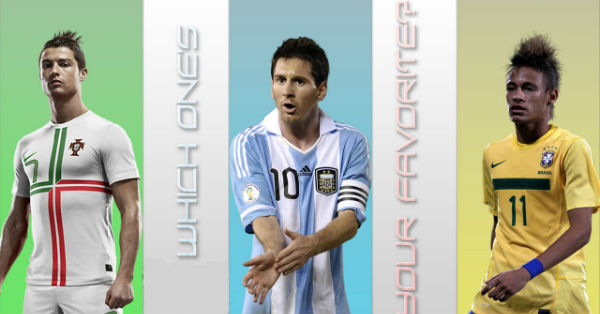 Roberto Carlos has suggested that Barcelona sensation Neymar is better than his teammate Lionel Messi and Cristiano Ronaldo and also tipped him to win Ballon d’Or. Roberto Carlos has surprised every football by naming Neymar as the best player in the World instead of Argentine No. 10 and Real Mardrid all time top scorer, who has been dominating the discussion as arguably best players in the Football in past years, while sharing 7 Ballon d’Or between them. 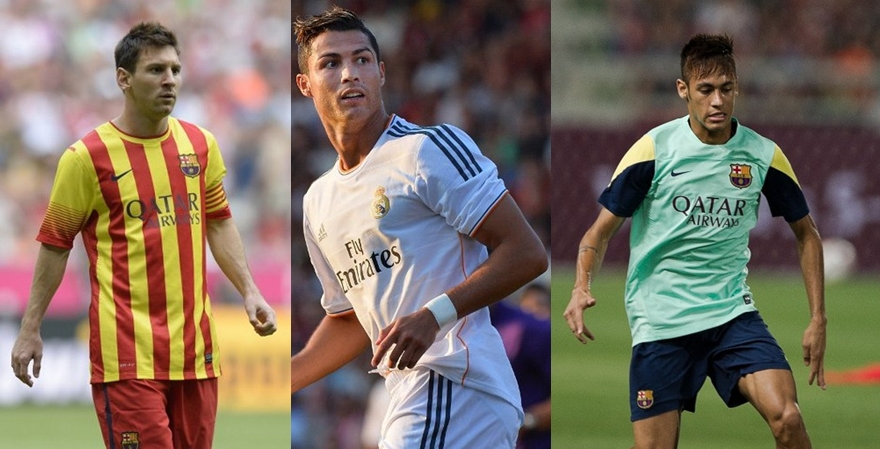 But Roberto Carlos thinks it is time to consider Neymar as good as Cristiano Ronaldo and Lionel Messi.

“When people asked me about Messi and Ronaldo I say Neymar is best for me. He was speaking to Globoesporte;

“It is not just for his goals, but for the ease with which he plays and confidence he has.

“Neymar is going to win Ballon d’Or in next one or two years because he is going to deserve it.

While the former Real Madrid star and World Cup winner explain the importance of  Cristiano Ronaldo inside the team and he suggested that former Manchester United player is more crucial for Real Madrid than Lionel Messi  is for Barcelona.

“Lionel Messi is phenomenal but what I think, Cristiano Ronaldo is special player because he do everything for Real Madrid.

“It is not that Real Madrid don’t have other big players, Kroos, Marcelo but I think Cristiano Ronaldo is more decisive in Real Madrid than Messi in Barcelona.

“At Barcelona Messi plays with Neymar, Suarez, Iniesta, Busquets, whereas Cristiano starts to fight, assist and score from the front.

Cristiano Ronaldo has recently become the top scorer in the history of Real Madrid and has won golden shoe this year.