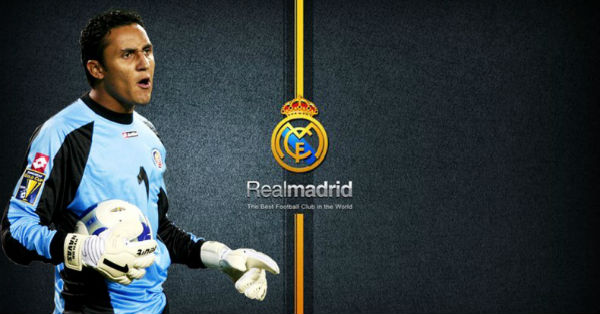 Levante president Quico Catalán said after his team’s 3-0 defeat at the Santiago Bernabéu that he is “convinced” that Costa Rican keeper Keylor Navas -who used to play for the Valencian club- “will make history at Real Madrid”.

“He has been influenced by Iker being the best goalkeeper in the world for a long time. Keylor will be at Real Madrid for a few years and will do great things. I am convinced”, he told Canal Plus in praise of the Costa Rican’s ability. 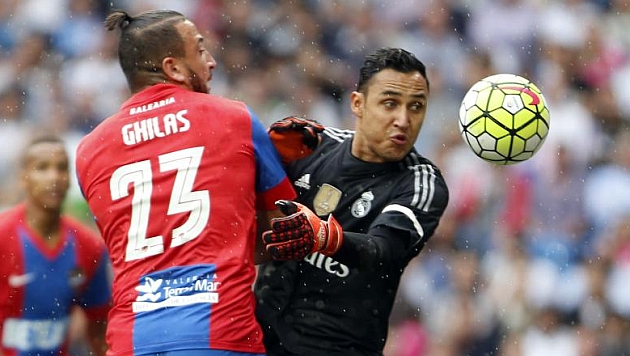 Keylor Navas was decisive in Real Madrid’s emphatic victory with several sensational stops. “What a short memory he has. How ungrateful”, the president joked in a relaxed tone about his former player.

Also Read:Cristiano Ronaldo VS Lionel Messi – Battle for the greatest player ever continues

Catalán was satisfied with the performance of his team at the Bernabéu, where they were in the game “at all times”, but regretted not having taken advantage of their chances to score against Real Madrid.

“I’m proud of the team and of the work they did, but obviously disappointed with the defeat. We are on the right path. Levante gave a good account of themselves despite the defeat”, he said.

Navas has played over 60 times for Costa Rica since making his debut in 2008. He has represented the country at two CONCACAF Gold Cups and the 2014 World Cup; his impressive performances helped the team reach the quarter-finals of the latter tournament.