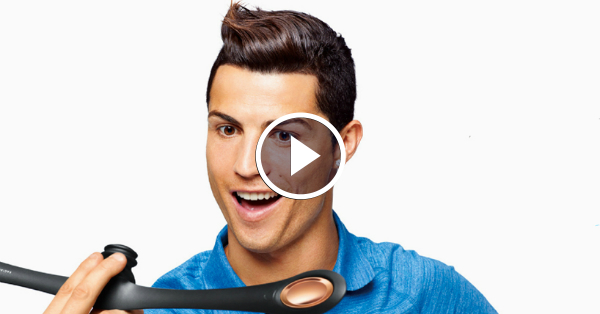 Cristiano Ronaldo has been seen on some of the most astounding advertisements. He is associated with the biggest brands in the world, and their ads are mindblowing. The Real Madrid player has looked his best in them. But, he has also appeared in some of the weirdest ad films, too! And, you need to see the funniest ads ever by Cristiano Ronaldo!

Ronaldo, one of the most handsome soccer players of all time, is among the most coveted men on the planet. And, it’s not just by the various soccer clubs, the soccer crazy people of the world, or the female fans, but by the biggest brands in the world. Of course, these brands have always managed to come up with commercials that look incredible. 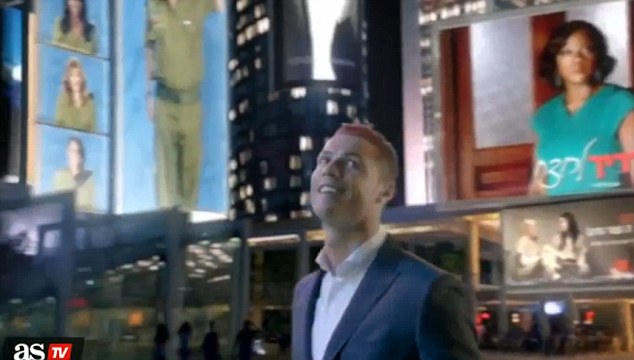 But, he has also appeared in some of the most ridiculous ads ever. Starting from the demonstrating the weird contraption that is supposedly behind his chiselled facial features, to flirting with a beautiful woman next door and finally getting a strange shock, Ronaldo’s commercials will have you in splits. They are strange in many ways, from the item being advertised to the concept of the story. 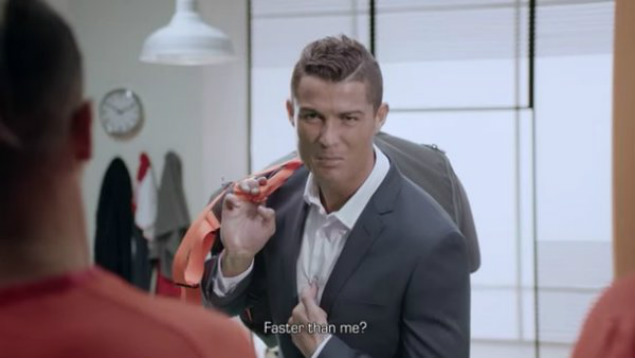 No matter how strange the ad is, it has the x-factor of Ronaldo. Yes, Ronaldo’s face (and sometimes his body) can make any product sellable and appealing to people, especially his fans. Ronaldo is the highest earning sportsperson on earth according to Forbes, and much of his revenue comes from endorsement deals. This is particularly because of his social media presence. 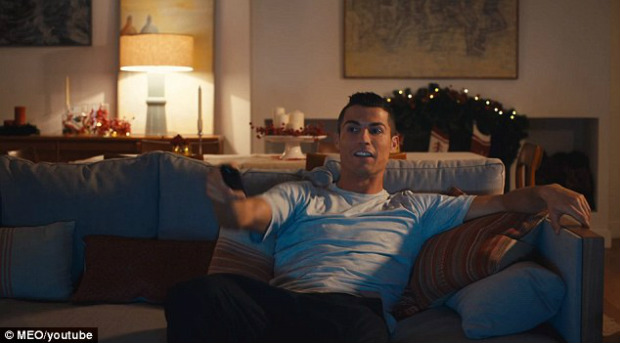 Millions of people follow Ronaldo on different social media platforms, and almost everything he does or posts online goes viral, immediately, reaching millions of other netizens. Naturally, brands find him a great representative, because he not only has stardom and incredible looks but also provides amazing reach to each brand he represents. 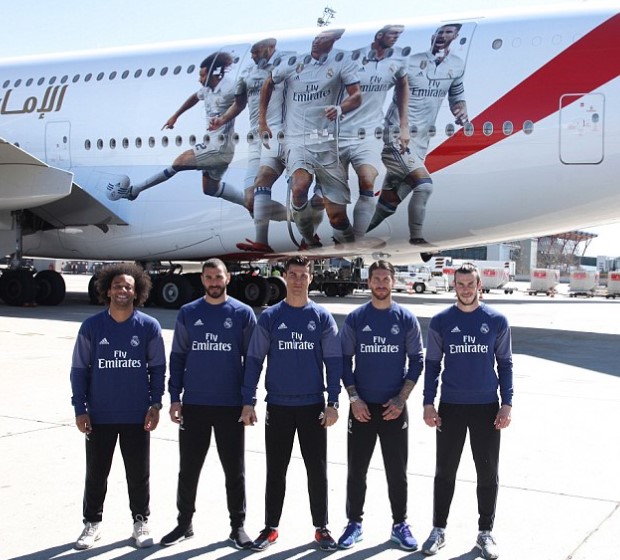 So, the brands are ready to invest huge amounts of money into the big marketing tool! Naturally, Ronaldo gets offers from all across the world to represent different products. It doesn’t matter how ridiculous the ad is. It doesn’t matter what product is being advertised. If Ronaldo is the face of it, then it’s likely that the ad will make its way through the world of internet on its own. 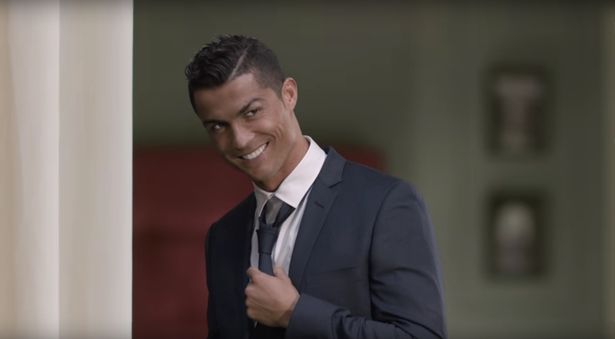 Take a look at the funniest commercials ever by Cristiano Ronaldo: