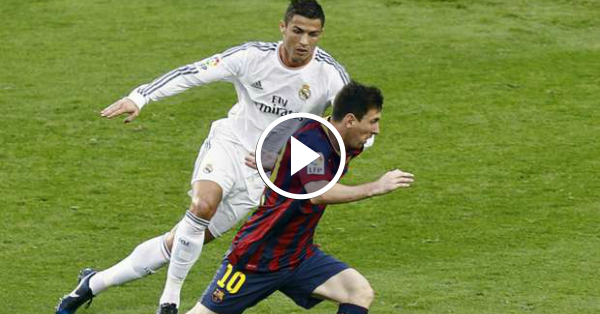 Most Stunning Moves of Cristiano Ronaldo on the Field [Video] 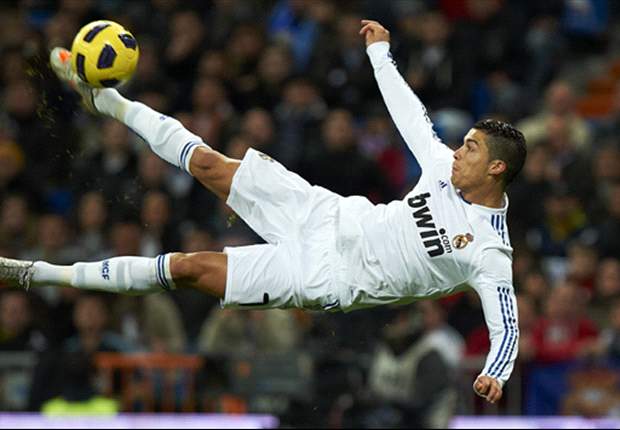 Ronaldo is a man of many talents. He is an extraordinary soccer player and an amazing captain, besides having some great off-the-field talents and gifts, like a great body, good looks, etc. Sure enough, he has millions and millions of fans all over the world. 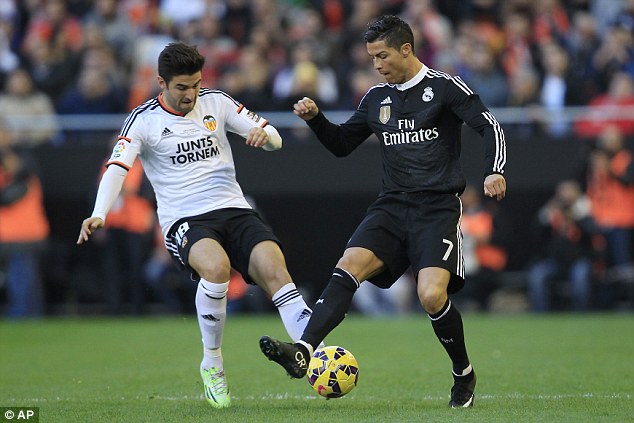 While, today, he is celebrated across the globe as an all-round personality, noted for his looks, charitable activities, angry attitude, loving behaviour, and a lot more. But, all this would not have been possible in the first place if he had not been an excellent player. His goals, passes, assists, and a lot more make him one of the much-loved soccer players. And, along with these, come the stunning moves of Cristiano Ronaldo on the field.

Most Stunning Moves of Cristiano Ronaldo on the Field [Video] 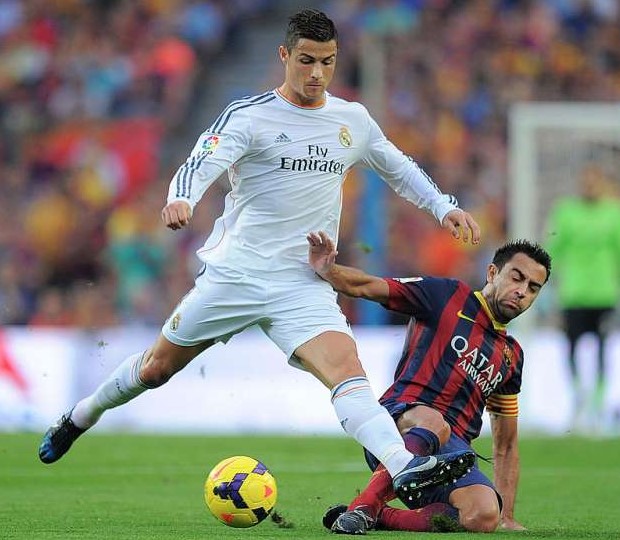 Yes, Ronaldo is like magic on the field. Even on his worst day, he will present the football fans with at least one great pass, kick, juggle, dribble, back pass, header, etc. One his best days, he is nothing short of god on the the field. It’s these skills that have made him the celebrity that he is now. Had it not been his dexterity with the ball, he would never have been able to achieve what he has today.

The young Ronaldo who caught Sir Ferguson’s attention with his display of skills while he was still a player of Sporting Lisbon managed to become the most expensive teenager of his time to join Manchester United. The young boy with crazy hair and braces stole the eyes of the world and established his own presence in the world of football. 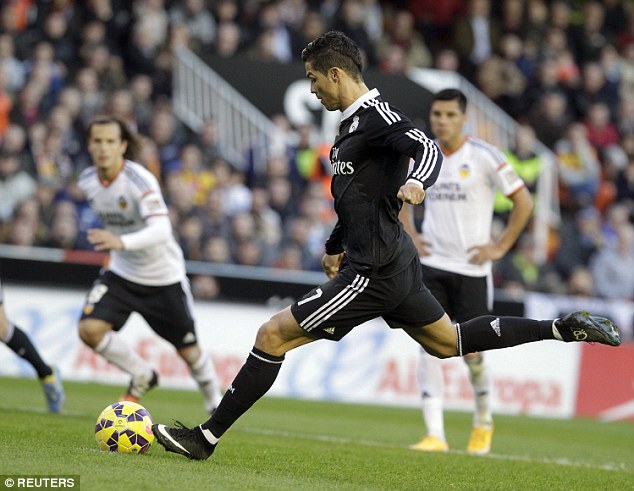 He joined Real Madrid, and he has never looked back. Today, the man with the chiseled body and smooth hair, with a killer smile is a brand of his own. And, it’s all because of his moves, which are as crazy as he himself is sometimes. Perhaps, it is his whim that gets reflected on the field. Whatever it may be, Ronaldo is, without a doubt, capable of a great show when he is with or near a football. 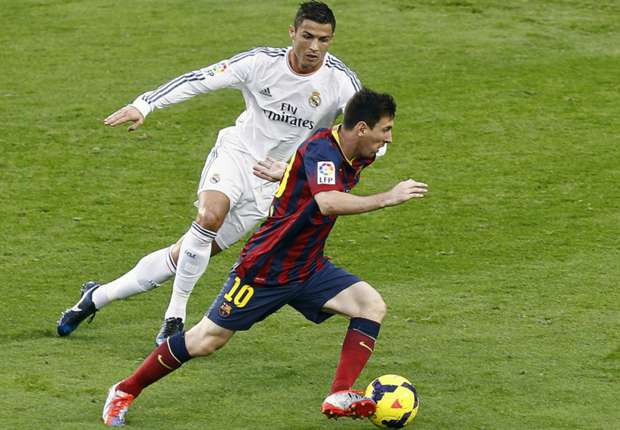 While, at the beginning of every football season, haters and critics love to speculate that Ronaldo will hang his football boots, we can only hope that Ronaldo will continue to put up great displays for many more years to come. He is signed with Real Madrid till 2021.

Let’s take a look at the wonderful moves that have left everyone in awe for years!