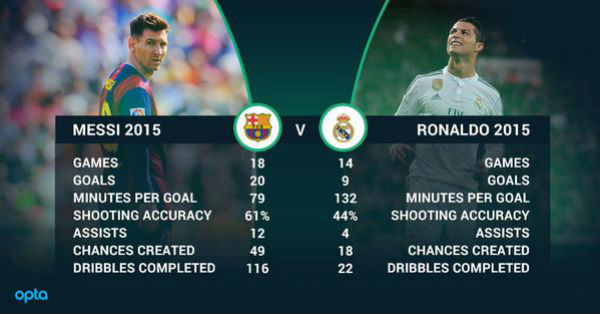 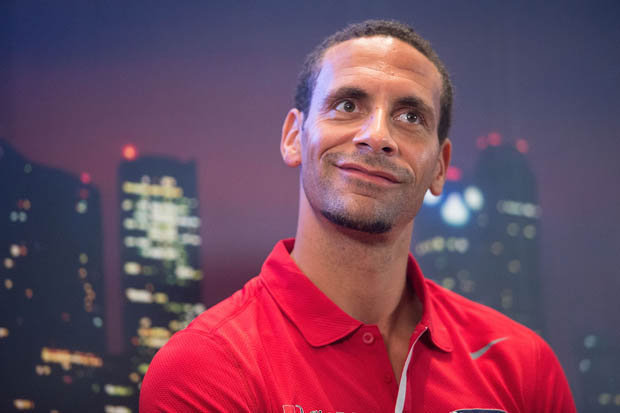 “It’s two different superstars. The best way to describe it is Messi is like a genius. He shouldn’t be that good.

“Ronaldo is like a driven, well-oiled machine, who has made himself that superstar. 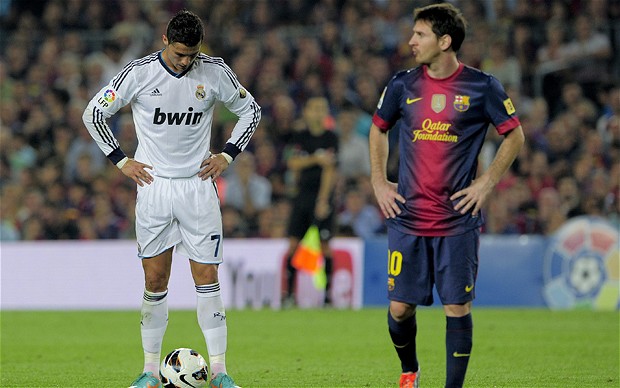 “Messi seems like he’s more natural. Its just been given to him. Someone looked down and said ‘You’re the man’. And he went out there and did it, and he’s just a beautiful footballer.

There’s two different players, but the respect for both of them is huge. I just think it’s great that we’re in this time where we can appreciate these two ridiculous footballers putting up numbers that no one has ever even seen.”

Rio Ferdinand explained the hard-work and dedication helped Cristiano Ronaldo to become one of the best player in the World, and thinks Portuguese International is example for every youngster.

“You’ve got Cristiano Ronaldo who came to the club as a good player, as a talented player. You think he was what he is today? He wasn’t. He has worked.

“He didn’t have a great shot when he came. He had a powerful shot but it went everywhere.

He used to go out after – he was embarrassed – pick up a bag of balls, walk around to another pitch right over the other side [of the training field] so he could hide behind the trees.”