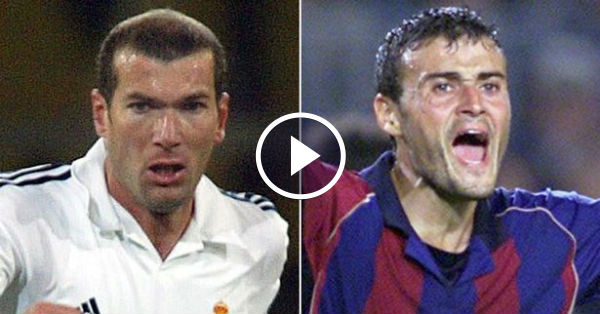 Barcelona manager Luis Enrique has to clarified that he has no issue with newly appointed Real Madrid manager Zinedine Zidane, after image has been surfaced on the media claiming of bad blood between the pair.

Barcelona head coach was asked about his opinion on the recent happenings at Real Madrid, following the sacking of Rafa Benitez and appointment of Zinedine Zidane as the new manager of the club, during the press conference before Wednesday’s Copa Del Rey clash with with Espanyol.

A recap of the heated moment between Zidane and Enrique:

Luis Enrique, who survived at Camp Nou after the difficult start to went on winning Champions League, La-Liga and Copa Del Rey in his first year in charge said:

“I’m not surprised because it’s an issue that’s common in modern football. The chain always breaks and the Coach is the weakest link. Everyone is removed eventually. 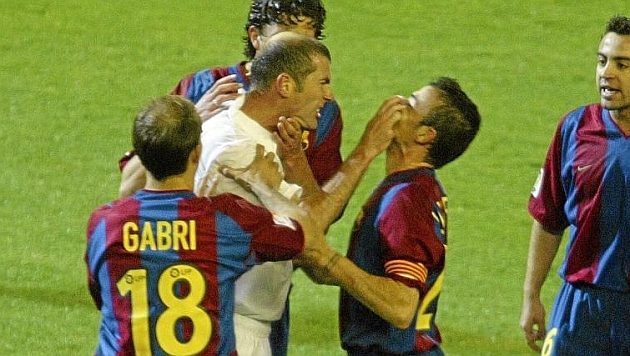 Since the appointment of  Zidane as the head coach of the Real Madrid, a image has been surfaced on the media,  in which pair has been tussling, he commented:

“I have no opinion on Zidane as a Coach. I haven’t had time to consider it. I’ve no bad memories of anyone I’ve played against.

“Every player defends their team, and my memory isn’t positive or negative. I haven’t seen the picture and I don’t remember any friction with Zidane. I’m sure everyone defended their team. I respect him as a colleague.” 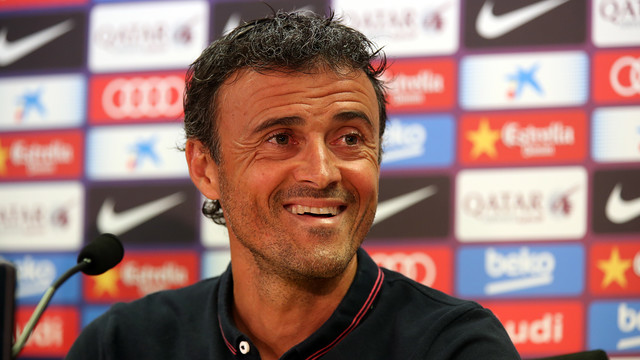 Enrique was asked about his experience to manage a team, after representing it as player, and suggested it is bigger responsibility as you to make collective decisions.

“It has the advantage that you know the locker room, but that advantage has limited credit, then you judge other things and the concepts are different from player to Coach,” he explained.

“There are decisions that would be individual before but are collective now. It means nothing.”