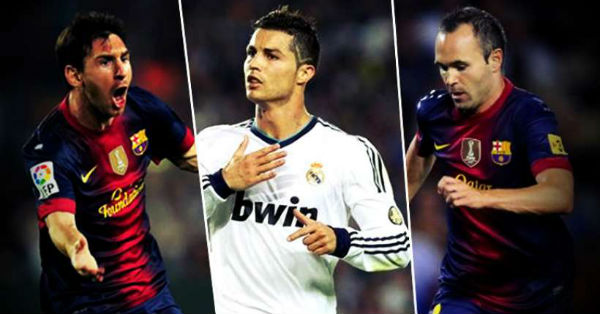 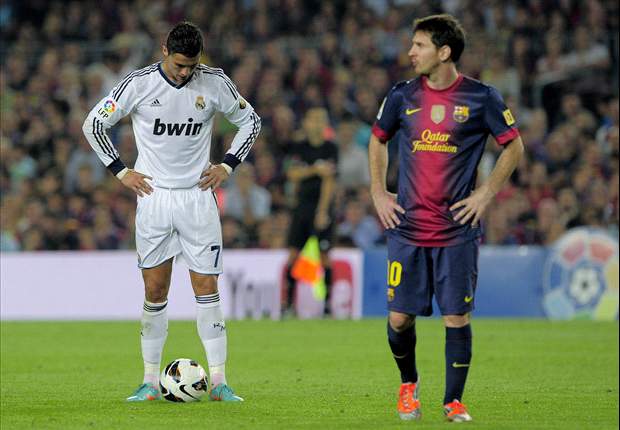 New drama unfolds as Lionel Messi opens his mouth and counters the speculations about the rivalry between him and Cristiano Ronaldo yet again.

Lionel Messi insists he has no enmity whatsoever against Cristiano Ronaldo, and suspects that the Real Madrid man has the same notion involving it.

Messi, presently out of action for around four weeks with a serious knee injury, proclaims his rivalry with Ronaldo is fueled from outside the duo, and that he only focuses on what is best for Barcelona.

The Argentine has netted six goals this season, with Barca sitting third in La Liga.

In an interview with Guillem Balague, Messi said: “These are things that people say. I don’t compete with Cristiano and I suppose he would not compete with me.

“What I want is the very best for my teams, and that’s what I am working for.”

Barcelona secured the treble under Luis Enrique’s regime last season, but have struggled to stay on top spot this term, and have looked short in recent weeks through injuries and a transfer ban until January. 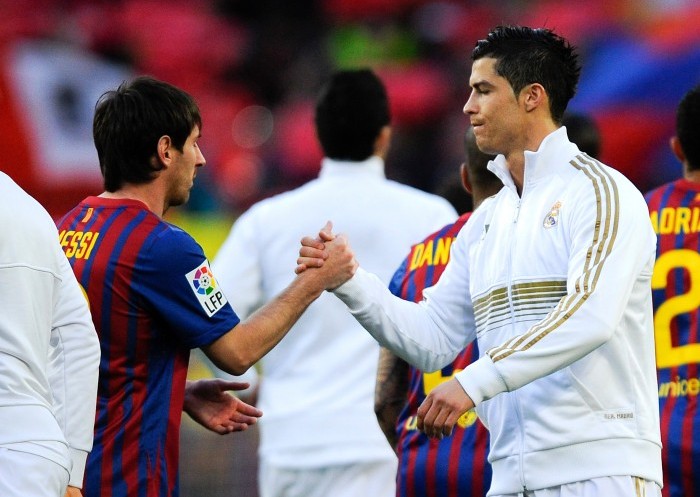 After suffering a knee trouble in the 2-1 win over Las Palmas last month, Messi says that although his injury felt like “the worst thing in the world”, he is fully convinced about a 100 per cent recovery.

“Being injured is the worst feeling in the world for a sportsman,” said Messi, “but right from the start, I accepted that I had an injury and that the only thing to do was to recover from it the best way possible.

“The most important thing for me is to be at 100% fitness. I am improving every day without setting myself any targets.

“I have always said that I don’t set myself any dates because it isn’t up to me. As much as I would like to play tomorrow, the doctors wouldn’t let me.”