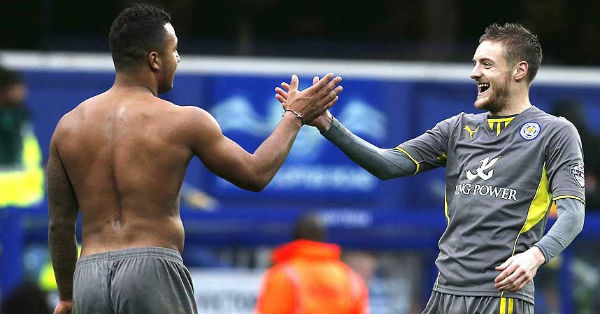 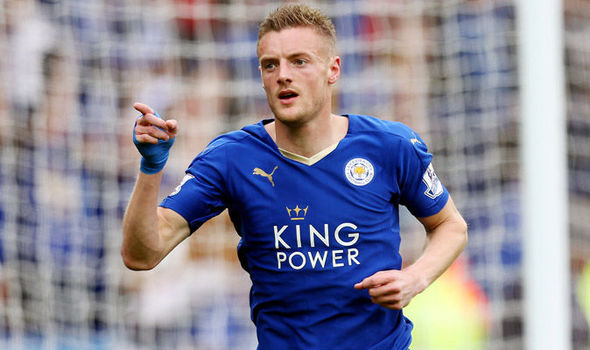 Spanish giants Real Madrid are attempting to make a move for Leicester City star Jamie Vardy, according to reports emerging out of Spain.

Leicester City find themselves in the rather commendable heights of 5th place in the Premier League table at the moment and arguably the main reason behind the Foxes’ brilliant start to the season has been the scintillating form of striker Jamie Vardy.

Vardy was, of course, playing non-league football as recently as 2012 with Feetwood Town.

But perhaps it’s not as barmy as it looks. He is an England international now if not anything else. And Real did once sign Julien Faubert.

Vardy has scored a fabulous 10 goals so far this season already and the 28-year old is currently atop of the goalscoring charts in the Premier League.

Vardy’s wonderful form has empossibled him to become a regular for the England national team and in recent times, a host of top clubs have expressed their interest in signing the striker – with the likes of Tottenham Hotspur and Liverpool being mentioned as interested clubs.

Now according to surprising reports emerging out of Spain, it has been claimed that even Spanish giants Real Madrid are planning to make a swoop for Vardy.

Madrid are currently putting in an effort to sign a new striker to provide support for star man Karim Benzema and manager Rafael Benitez is said to be looking to make a swoop for the 28-year old England international.

Spurs failed to land West Brom’s Saido Berahino in the summer and Vardy – who was released by Sheffield Wednesday as a teenager – would be a crucial (albeit older) alternative to the Baggies rudeboy.