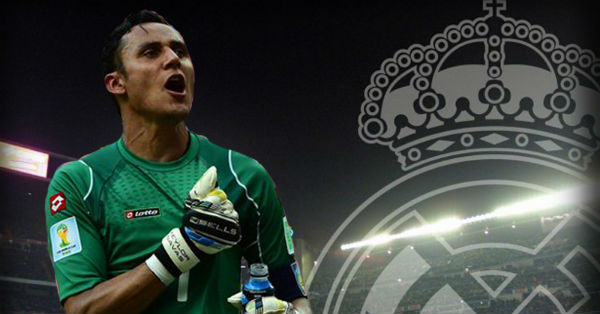 According to Celta Vigo head coach Eduardo Berizzo , if it wan’t about Keylor Navas they could have scored four or five goals.  Keylor Navas was decisive and stood tall to every Celta’s attack, as he helped his side to secure 3-1 win away from home at Estadio de Balaidos on Saturday. After suffering defeat in the hands of Real Madrid, Eduardo Berizzo’s side unbeaten run  has come to an end. The Celta Coach acknowledged the contribution of Costa Rica international and believes he was difference between both sides, other wise Celta would easily have scored more goals. 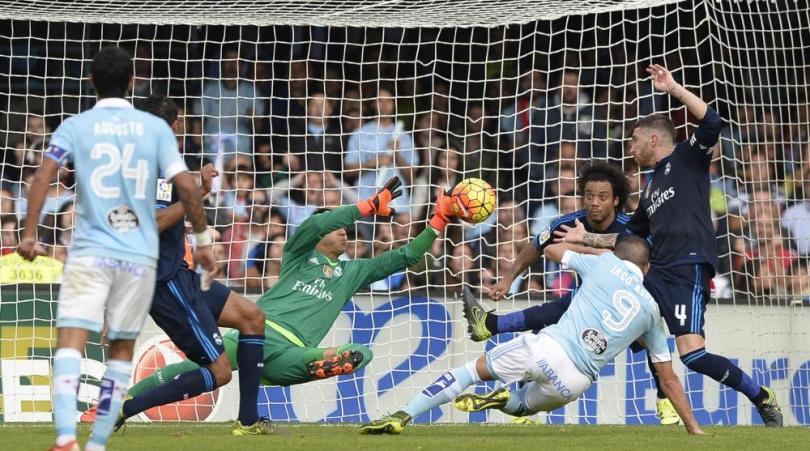 “He allowed Real Madrid to win the game. He did not make any mistake, he blocked the each shot which was heading in.”

Meanwhile Spanish Newspaper Marca hailed the impact of Keylor Navas in goal and quoted ‘A new hero is born’.

AS was full of praise for Costa Rica international and think in former Levante man Real Madrid has found their 12th man.

Los Blancos cruised to 3-1 victory over Celta Vigo on Saturday and Neylor Navas was man of the match, as Real Madrid moved top of the table. Real Madrid has been defensively solid so far this season, and has concede only two goals this season and yet to lose a game in this campaign. He played to second-fiddle to Real Madrid legend Iker Casillas under the management of former Chelsea boss Carlo Ancelotti last season. Real Madrid pursuit of David de Gea proved to be fruitless, with deal to bring Spanish International collapsed on the dead-line day, Keylor Navas was heading to opposite direction as a part of agreement. While Costa Rica international has shown his worth Real Madrid could avoid the temptation of signing David de Gea next summer.