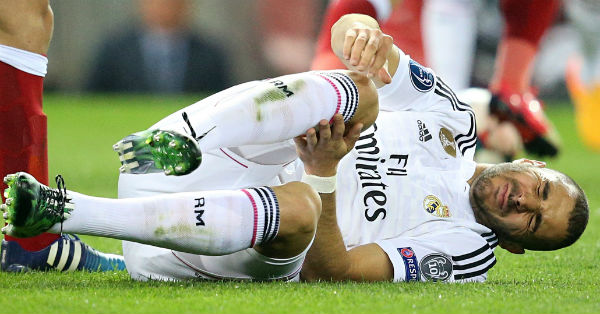 Real Madrid will be with out their leading top scorer Karim Benzema when they face Levante on Saturday, with French International is out injured for four weeks.

Karim Benzema is likely is miss Real Madrid next three Primera League meetings and also out for the crucial encounter against French side Paris Saint Germain in the Champions League in the midweek. Karim Benzema sustained a hamstring injury while away with France on International duty last week. The French International ended his goal-drought for Country, after hitting a brace in a France win over the Armenia in a friendly match. Karim Benzema has scored six goals in the Spanish top division and currently  top scorer in the League. 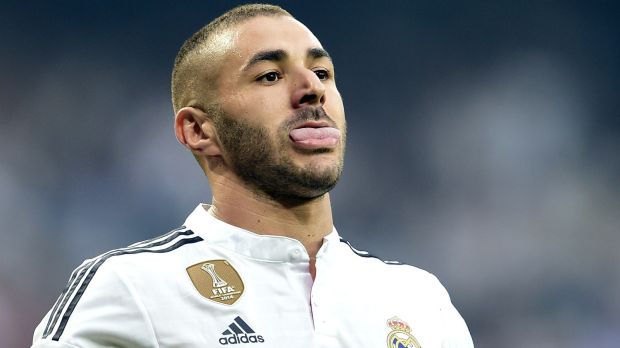 While Karim Benzema has scored seven goals in eight matches for Real Madrid in all competitions this season. Real Madrid has difficult run of fixtures coming up in the league and double-header against the Paris Saint Germain, who are the Real’s biggest challenge in their Champions League group, Karim Benzema absence could prove to be costly for them. Karim Benzema serve as focal point in Real Madrid attacks and shares good understanding with the club all time top-scorer Cristiano Ronaldo.

Rafael Benitez shows his frustration over the loss of French International;

“We were careful with Benzema, with the minutes he played because we knew we have to look after him, That was the reason he has been taken off during the match.

“Unfortunately, we are not in the control of what happens with Karim Benzema when he is with his national team. 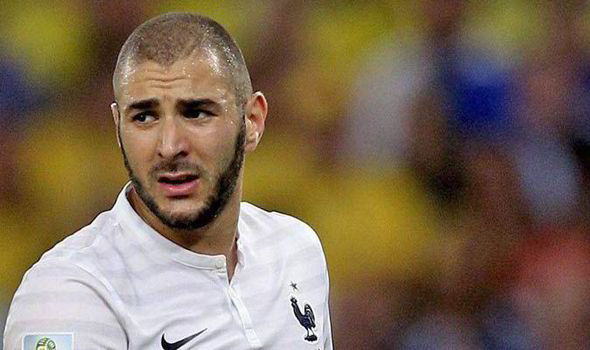 Meanwhile this International break hasn’t been a blessing for Real Madrid, with Midfielder Luka Modric suffered thigh injury while playing for Croatia. Real Madrid are still unbeaten in the La-Liga, while sitting on the second place at the table and Benitez is expecting a difficult game against Levante.