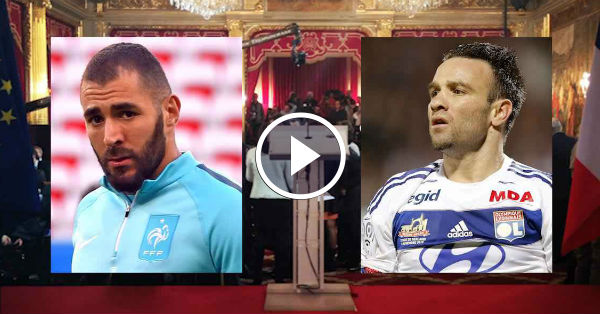 Karim Benzema has opened up about Valbuena’s sex tape controversy

Real Madrid striker Karim Benzema has opened up about his alleged involvement in the blackmail plot of Mathieu Valbuena‘s sex tape scandal, and describe it as a big misunderstanding.

The French International has been accused of  blackmailing his national teammate Mathieu Valbuena for extorting money from him, and allegedly threaten him to leak his sex tape if he refuse to pay. Karim Benzema gave an interview to  TF1, in which he said:

“I think this is a big misunderstanding. At first, I just wanted Mathieu to be aware of the story and to help him. This is a teammate in the France team. He’s a friend.

[I had it confirmed] that the video was serious and that’s what I told Mathieu. I explained everything [Karim Zenati, one of the alleged blackmailers and Benzema’s childhood friend] told me because he is my best friend and I trust him.” 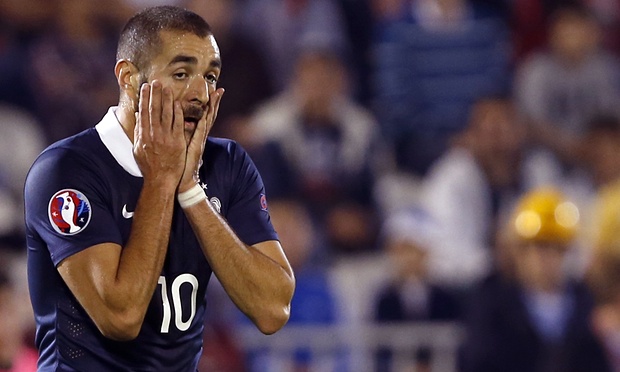 An accordance to reported blackmail plot, a conversation between  Karim Benzema and his friend Zenati was surfaced on the media, in which Real Madrid star caught on telling his friend, how  Valbuena reacted after hearing about the existence of his sex tape.

However, Karim Benzema suggested that he was trying to help Valbuena. 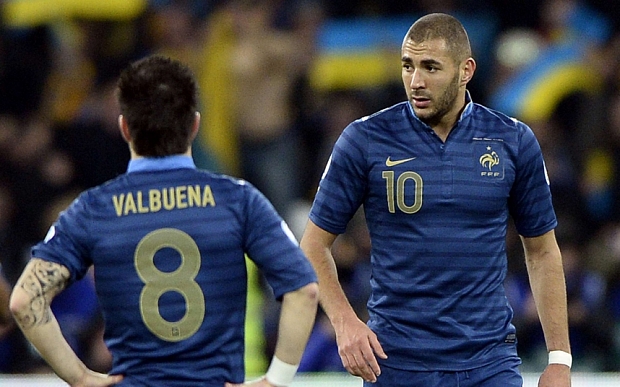 “It can be heard throughout the conversation that I’m joking and only talk about helping, there’s no ulterior motives in my offer to help.”

While he defended himself for using homophobic slur for Valbuena, and explained it was hard for him to believe that his French teammate has reported against him to the Police.

“Obviously, I was angry. I thought [Valbuena] went to report me to the police,” he commented.

“However, it’s a term I would often use with my friends, to anyone. For me and my generation, it’s not a derogatory word.”