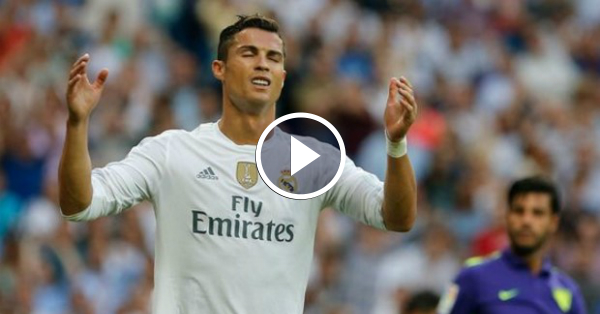 Is this the worst season of Cristiano Ronaldo?

Real Madrid striker Cristiano Ronaldo is not shining in the first half of the season. And that has caused a part of the Madrid fans would have criticized by whistles in recent games. And by these stats, it is the worst season of Cristiano Ronaldo.

The debate has been opened, and some voices start to speak and symptoms reveal the beginning of his footballing decline. Continuing the debate is concluded, as the statics does not leave in very good place Portuguese international.

Is this the worst season of Cristiano Ronaldo?

About to turn 32 years (after tomorrow), Cristiano Ronaldo is not happy and performance has suffered greatly. Physically, his level has dropped significantly, and that is apparent by reviewing his statistics since he started this season.

According to the daily ‘ABC’, the Portuguese has gone from winning more than half of the air duels (last season. For example, won 56.5 percent) to be imposed on 44.8% of those who have played throughout this season, the worst record of his career as a Madridista. And maybe the worst season of Cristiano Ronaldo at Real Madrid. 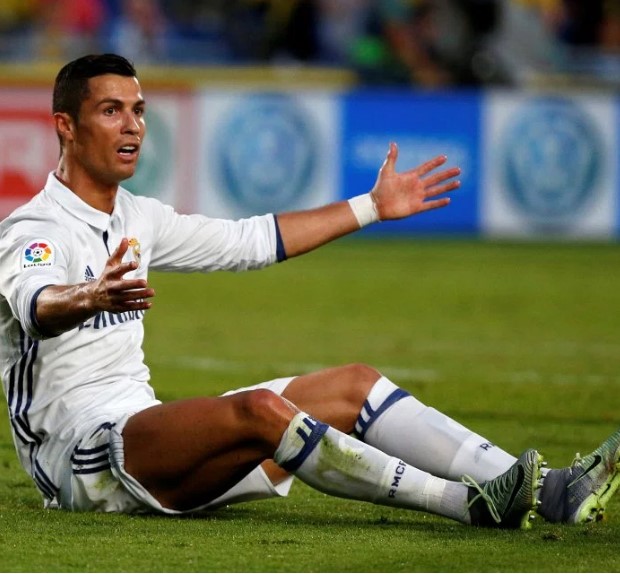 These stats confirms that physically Cristiano lost his momentum. For example, reviewing the statistics of the Santander League, found 99 players who average more dribbling per game than Cristiano Ronaldo.

In addition, the percentage of processed goals without penalties is the lowest since he came to Santiago Bernabeu in 2009 (0.62 per game).

Real Madrid striker in Europe held in the seventeenth position in the ranking of top scorers. And productivity in terms of shots that end in goal has remained in a discreet 11.39% success. His lowest average except in its first year, which was 10.68%. 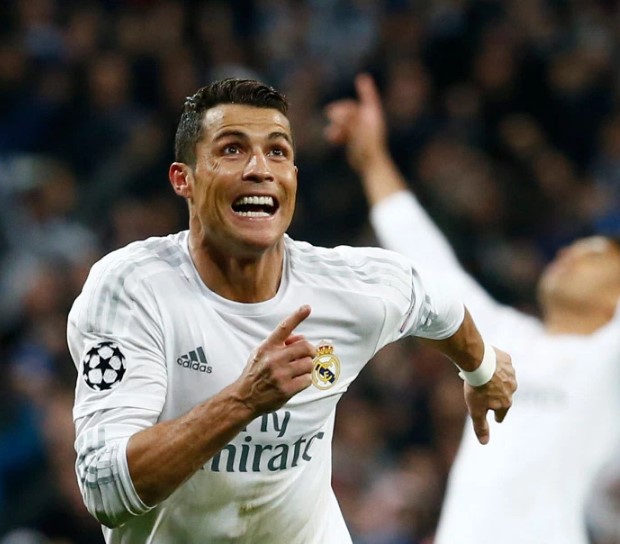 These stats are showing that Cristiano Ronaldo is well below his usual level of success, But fans are hoping that Ronaldo will be back to his beast form.

As last season when every football pundit was sure that his decline starts. But Ronaldo ended the year with the bundle of trophies, included 4th Ballon d’Or and The Best Player award.