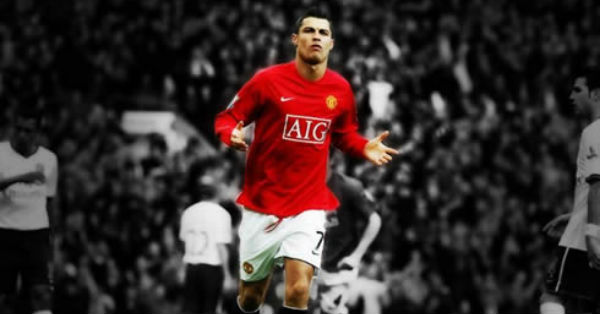 Is it true that ‘Ronaldo will retire in England?

Former United man Ronaldo has made it clear the only Premier League club he would sign for is the Red Devils and it’s great news for Louis van Gaal.

Semedo told Talksport: “He doesn’t like he wants to fini sh his career without coming back to England.

“He said he would wish Real Madrid is in England, but that is not possible so I believe he will end his career in English football.” 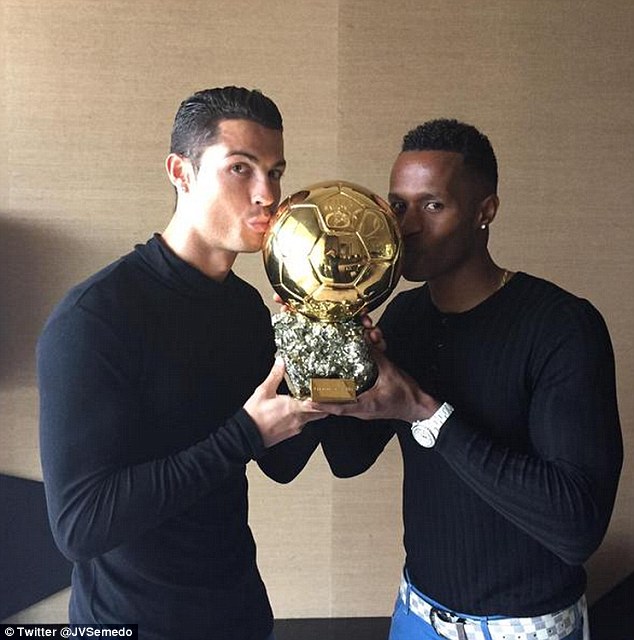 Paul Pogba’s agent has told United they can have him for £72m, the Daily Express reports.

Mino Raiola said: “We can’t give figures, but last year Juventus said no to offers of £61m.

“£72m? Juve have always said that’s the sum they want.

“It’s a way of saying he’s one of the best players on the planet.”

He told BT Sport: “The style is not something that Sir Alex Ferguson would have adhered to. 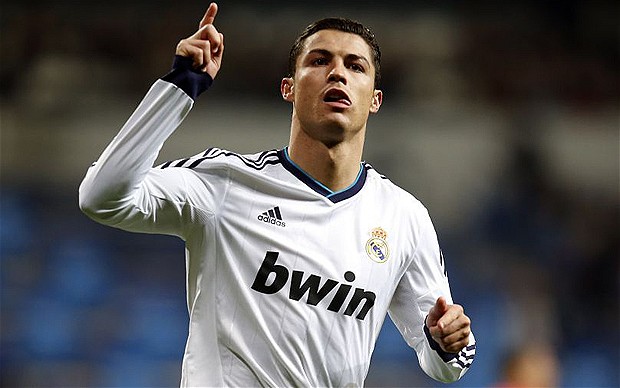 “There’s a lack of risk and creativity.

“It seems he doesn’t want players to beat men and score goals – it’s not a team I would have enjoyed playing in.”

José Vítor Moreira Semedo is a Portuguese professional footballer who plays as a defensive midfielder for English club Sheffield Wednesday.

He spent most of his professional career in England, starting out at Charlton Athletic in 2007.

This is a rumour till date as the Madrid star has not yet confirmed about his place in the Manchester United squad in the future. Real Madrid is happy with Ronaldo as its striker. It will be a transfer which can bring happiness on the eyes of the Red’s fans.