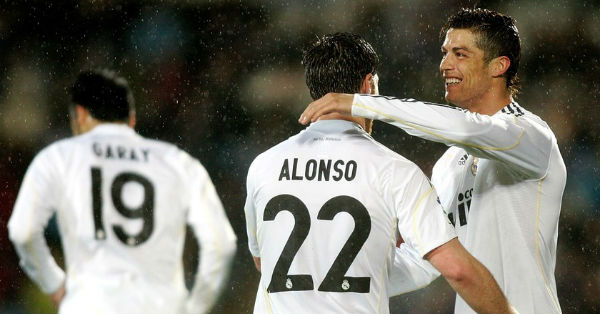 ” I was right to leave Madrid” – Alonso.

Xabi Alonso is sure he was on the whole correct to leave Real Madrid for Bayern Munich a year ago. 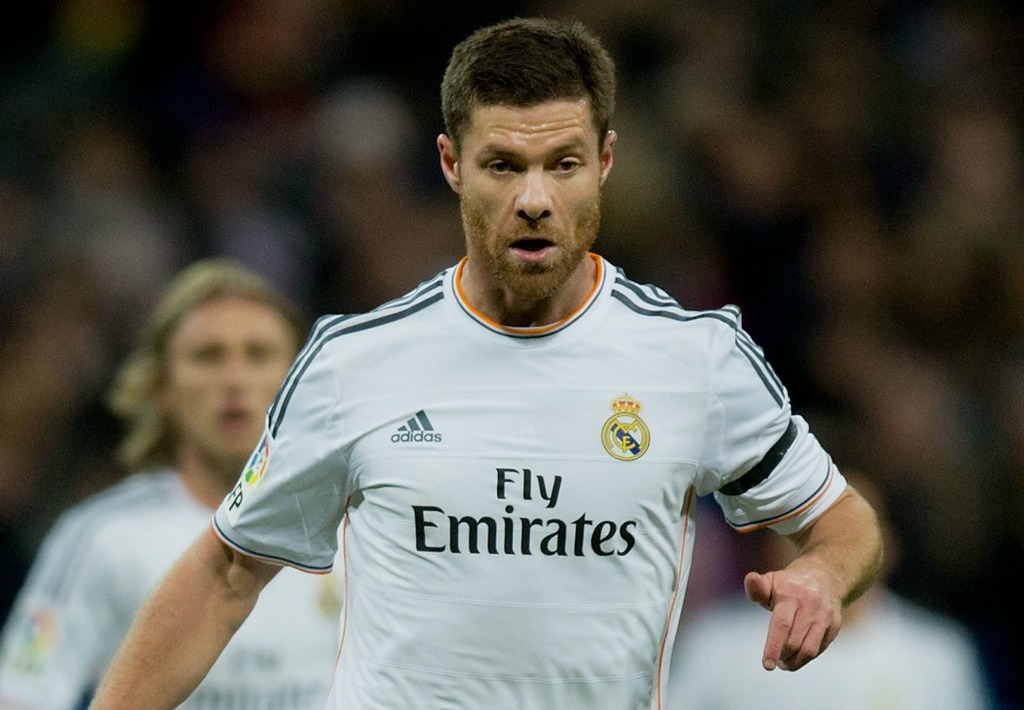 Alonso keeps up the time was on the whole correct to settle on another test and denies he is considering conveying his playing vocation to an end sooner rather than later.

“I think so,” he told Bayern’s official website when asked if he felt he had made the right decision. “I’ve really enjoyed being at the club so far. It’s an excellent experience for me and I still hope to have more success this season than last.

Also Read:  Cristiano Ronaldo was approached by a pitch invader during PSG clash

“I feel as good as I have done before and I enjoy every minute on the pitch. If that wasn’t the case, it would be the moment to stop.”

“It would be the third team I’ve won the trophy with, something that only Clarence Seedorf has managed to do to date.

“It would be something very special [to face Madrid], something exciting. I wore the white jersey for five years and I still have a close relationship with the club, and with the people there, just as I do with Liverpool.”