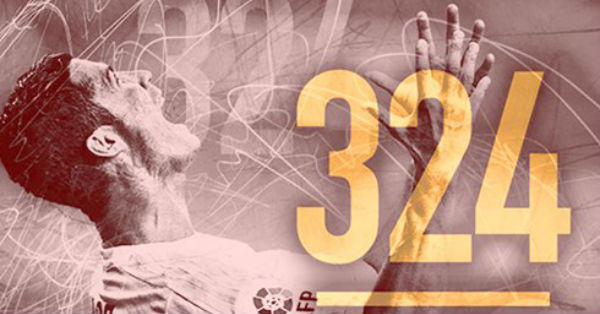 How many goals can Ronaldo score before he retires? 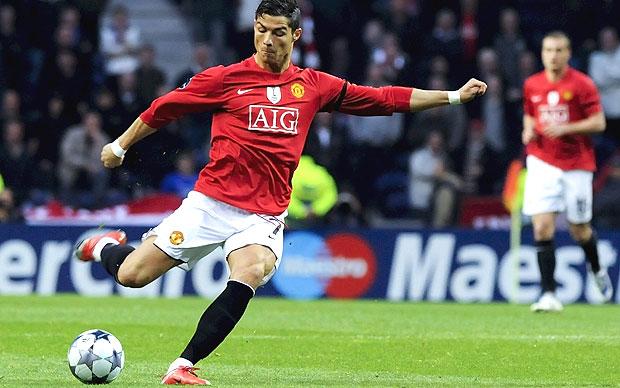 Cristiano Ronaldo is never satisfied. Fresh off collecting a record fourth Golden Shoe on Tuesday the Real Madrid forward was stubborn enough to proclaim that he wasn’t done yet – not by a long stretch.

The Real Madrid legend has just overtaken Raul as the club’s all-time leading scorer but believes he has yet plenty to offer from his boots – golden or otherwise – and finds no reason why he cannot keep up his current strike rate all through the way till the age of 36 when he plans to retire.

It is a seemingly impossible task, even for someone with Ronaldo’s superhuman prowess, to keep scoring at a rate of 1.04 goals per game.

But if he wants to maintain those standards, how many goals should he finish his Real Madrid career with? Don’t bother with your calculation now, we have tried to come up with a brief idea…

At his current rate, and presuming he suffers no serious injuries, Ronaldo would net a total of 625 goals for los Blancos before he eventually retires – taking his career tally, including goals at Manchester United and Sporting, to an incredible 748!

“But he’ll never maintain those standards,” we hear you complain. That’s why we have also looked at what would happen if Ronaldo’s appearances, and goals-per-game rate, dropped by 10 percent season on season…
In this instance, he would finish with almost 100 goals less than at his current rate, with his final season, at the grand old age of 36, yielding a still respectable 18 goals in 29 appearances.

Of course, no discussion of Ronaldo would be complete without mentioning his immortal rivalry with Lionel Messi. Their head-to-head confrontation has defined this age of football, so how would Barca’s magician stack up if he maintained the goal-scoring standard he has set since 2009-10, when Ronaldo moved to La Liga…
Messi, still younger than Ronaldo, would still be playing in 2023, giving him the opportunity to secure 771 goals – that’s 146 (or 23 percent) more than the Portuguese! Combine that with his goals pre-2009, and he’d hit 851 goals for Barcelona. Whoa!

Like Ronaldo, though, Messi surely cannot maintain such amazing scoring into his twilight years, so (beginning after he turns 31 just before the start of the 2018-19 campaign) how does Messi battle against a 10 percent decline added each season?

Even with a 10 percent decline that would witness him make just 31 appearances in all competitions in his final season, and score an admirable 17 goals, Messi would still out-score Ronaldo at the Portuguese’s current rate!

So, if Ronaldo wants to end his career with better figure than Messi, he’ll have to keep on scoring 55 goals per season until he’s 39 – and hope the Argentine retires long before he does!

Who’s the better? We’ll let you come up with the verdict…