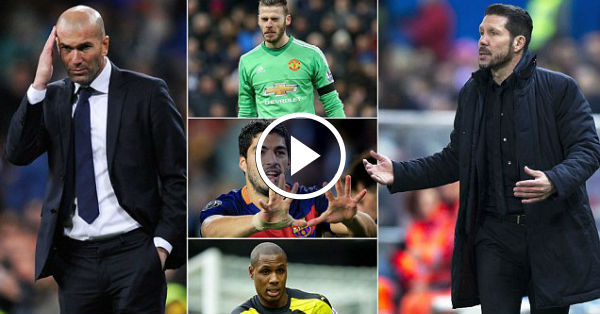 FIFA transfer ban will affect the Real Madrid summer plans, as Los Blancos were expecting to make major changes to the current squad, according to Spanish Football expert Guillem Balague.

Real Madrid president Florentino Pérez was planning to offload Cristiano Ronaldo and Karim Benzema at the end of season, but will forced to revisit his strategy if they lost appeal to overturn ban.

Although Real Madrid and their Derby rivals Atletico  have 20 days to register new players, however it is highly unlikely both sides will make big deals in the middle of campaign, as  Guillem Balague suggested:

“No, Real Madrid and Atletico kind of expected this to happen and they were both preparing for it in different ways.

“Atletico have been negotiating longer contracts with some of their key stars and talking to Antoine Griezmann about increasing his buyout clause from 80 million euros to 100m.

Real Madrid have been bringing in young players like Mink Peeters from Ajax, Martin Odegaard and Marco Asensio from Mallorca. 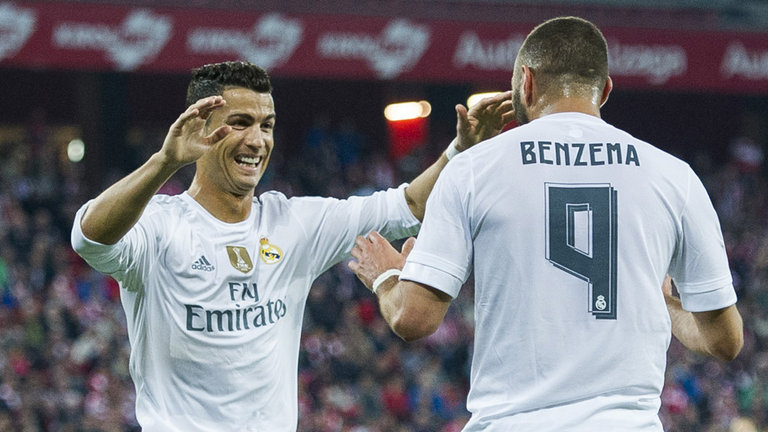 “Those players they have out on loan like Asensio, Jesus Vallejo at Real Zaragoza, Diego Llorente at Rayo Vallecano, and Lucas Silva at Marseille, can be brought back, so they may do that.”

They have 20 days to sign players if they really think they cannot delay the bans, but I don’t think they will do that with the biggest names.

Their hope is that they can delay it, because it took nine months from the moment that Barcelona were told about the ban to the time it started.

Also, because of the complexity of the cause, including appeals and taking the case to the Court of Arbitration for Sport, they think they can delay the ban and make all the signings and moves in the summer, but it’s not guaranteed. 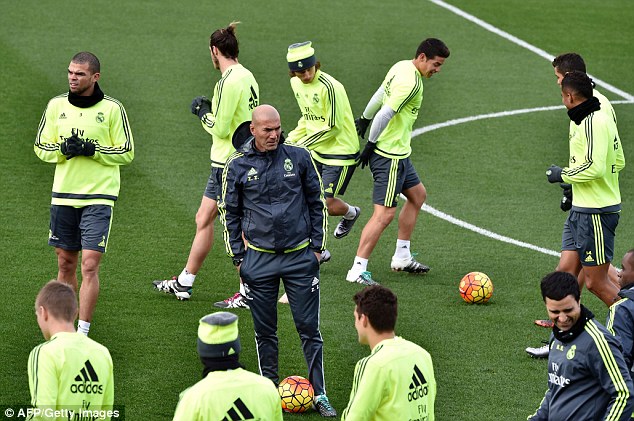 I don’t think there will be massive changes. Last year Real Madrid came out with a note saying the information they were going to be banned was wrong and badly-intentioned, but they will have to eat their words because it was good information that was leaking from FIFA that the ban was coming.”

The plans of Real Madrid were very clear. They wanted to recycle the side and they would have accepted the right offers for Karim Benzema and Cristiano Ronaldo.

With the ban they can still sell players, but they cannot register new ones until the summer of 2017, so they are not going to sell their best stars. That means nothing will be moving there unless they delay the ban.

Both sides will be able to get players from the B teams but in both cases they are not full of talent. Real a bit more, but nobody really ready for the first team, so they will only be able to use them occasionally.”