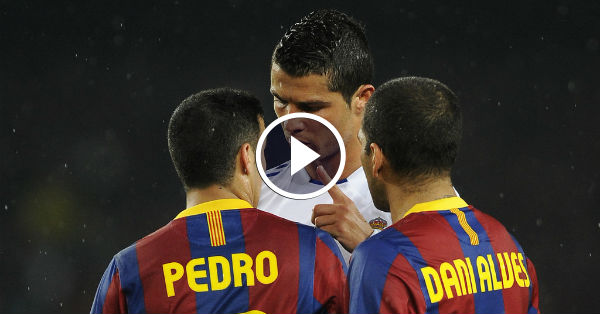 Real Madrid winger Cristiano Ronaldo trolls Barcelona defenders Dani Alves  and Gerard Pique, by suggesting that they only talk about him to gain the attention of the press.

The Portuguese International was asked about Barcelona Fullback comment on him and Real Madrid, Ronaldo couldn’t avoid the temptation of taking swipe at Alves, as he said that Brazilian’s only motive is to earn publicity by talking about him. The Real Madrid star said:

”I prefer not to give anyone free publicity. I have never spoken about [Alves] in my interviews. If I want to talk badly about a fellow professional, I will speak with him, not in the media to promote myself. Everyone talks about Cris, then it comes out on the front of the newspaper.!’’ 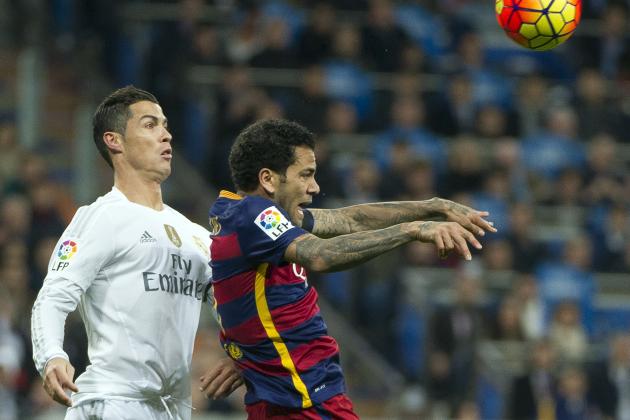 Cristiano Ronaldo, who failed to retain  FIFA Ballon d’Or this time before winning it for two successive years, with Lionel Messi claiming it for record fifth time. The former Manchester United star helped Los Blancos to secure two straight wins under Zinedine Zidane with fine brace, takes his time to have a go at Alves in his post-match talk.

While, Dani Alves was quick to react to Ronaldo’s jibe about him, the Brazil International took twitter to post crying-with-laughter emojis  with words duenos dias’’ meaning ‘’Good Morning added with the image trophies he won at Barcelona. 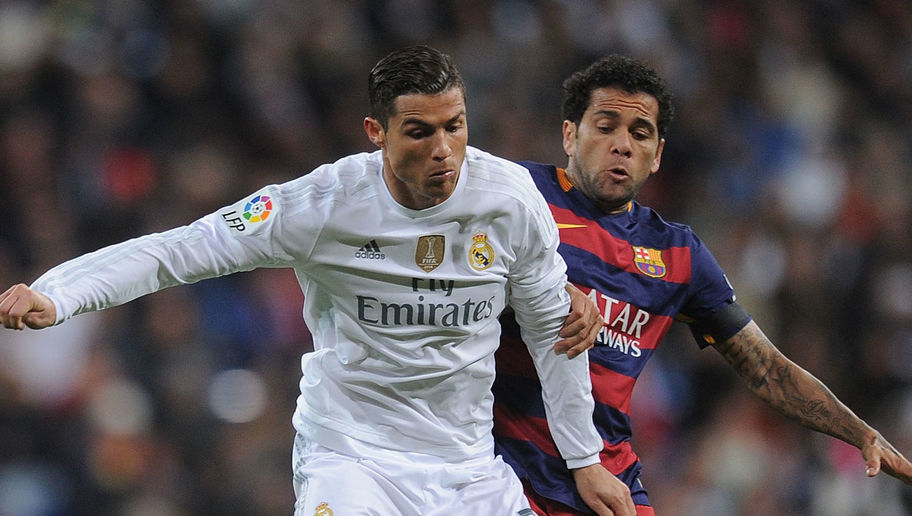 “Neymar has gone through an incredible evolution and he’s a better player every day.

“It surprised me that he did not finish second, but they cry when I say these things and speak my mind.

Messi is going to keep winning the award for as long as he wants,” Alves continued. “If he keeps going like he is now he won’t have any competition.

“The years pass and he just gets better. We’re privileged to have him with us.”