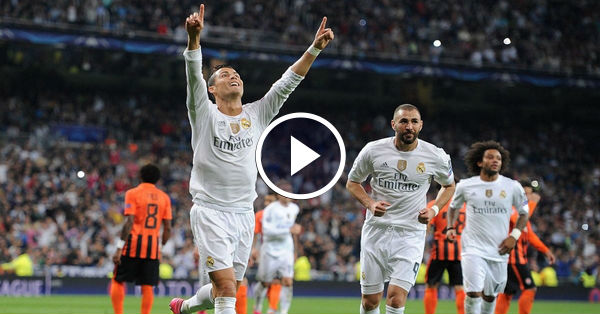 How Cristiano Ronaldo inspired Real Madrid to the victory against Shakhtar Donetsk?

Cristiano Ronaldo inspired Real Madrid in their 4-3 win against Shakhtar Donetsk in the Champions league on Wednesday.

The Portuguese International was hugely criticized for his lackluster display against Barcelona and Sevilla, both games which Real Madrid lost, and  he failed to scored.

However, Cristiano Ronaldo inspired Real Madrid to the crucial victory in the Champions League, which means Rafa Benitez’s men will finished at the top of their respective group with one game is due to play in the round of 32.

Here goes a quick recap of the match:

The three times Ballon d’Or receiver was in his top of form, as he scored twice while setting two goals for his teammates. It is was the much needed and morale-boosting win for the Benitez’s side, after suffering 4-0 humiliating defeat against their arch-rivals in the Spanish top lift, which left them six points adrift from the top. 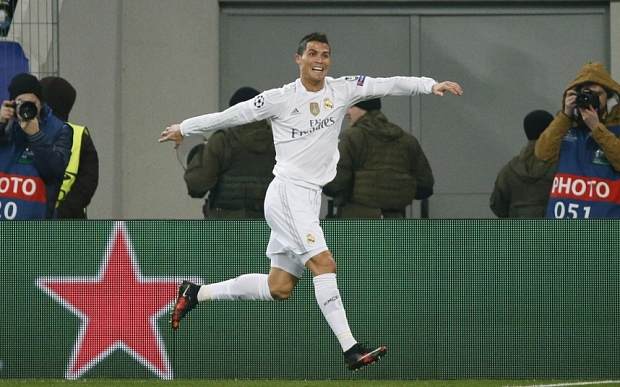 Cristiano Ronaldo opened the scoring for Real Madrid in the 18th-minute, after heading perfect cross of Gareth Bale at the back of net. Benitez’s men started the second half on the ascendency and it was just matter of the time they scored second and third goal in the space of three minutes. This time former Manchester United star was the creator, as he supplied the ball for Luka Modric’s goal and then to Dani Carvajal, who curled the ball beautifully to the top left corner to make it 3-0. 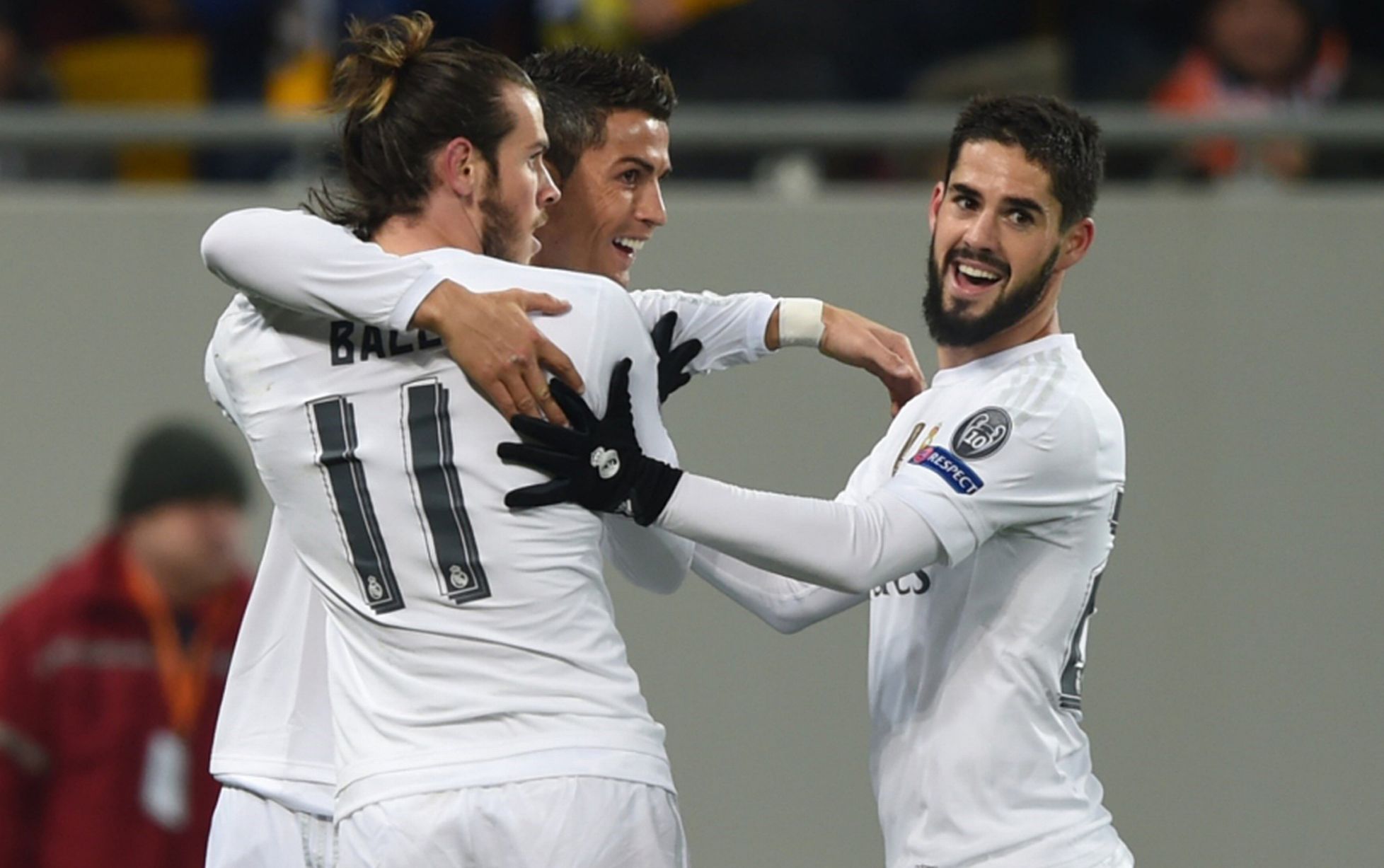 While Cristiano Ronaldo scored 4th goal of the evening inside the 70th minute, to put the day light between Real Madrid and Shakhtar.

But, Shakhtar fought back with Alex Teixeira strikes for the home side from the penalty spot, after the seven minute, while Dentinho header went pass to the Kiko Casilla.

Rafa Benitez’s side set for a nervy ending with Alex Teixeira scored again to make it 3-4, however Real Madrid managed to win.