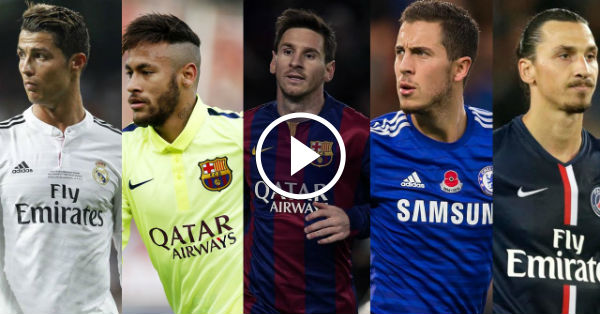 The French magazine ‘France Football’ has just released the list of highest paid players in Champions League who are currently in action with their respective sides in the top European Flight. The list is dominated by the Spanish and French champions Barcelona and Paris Saint Germain. The list is topped by FC Barcelona’s Argentinian striker Lionel Messi. The Catalan magical forward is the first player to cross 70 million euros in a year, according to France Football.

In past three years the striker’s income has doubled making him the highest paid player currently in action in Champions League. Lionel Messi earns a total of €74 million, €36 million coming from the annual salary and €3 million as bonuses. The Argentinian earns €35 million from other sources as well.

The list of highest paid players in Champions League is followed by Real Madrid superstar Cristiano Ronaldo. The all-time Champions League top goal scorer earns a total of €67.4 million. €32 million as the annual salary while €400,000 coming as bonus. 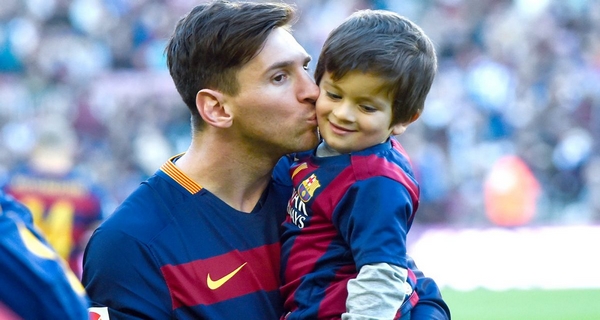 The most popular athlete on social media also earns €35 million from the head of other income. Both Argentinian and Portuguese are trailed by Brazil sensation Neymar Jr. with a staggering amount of €43.5 million per year. His earnings could be divided into annual salary: €20 million, bonuses: €2.5 million and other income: €21 million. Set to be a free agent this summer the Swedish striker Zlatan Ibrahimović falls fourth in the list of highest paid players in Champions League with a total amount of €28.5 million per annum. 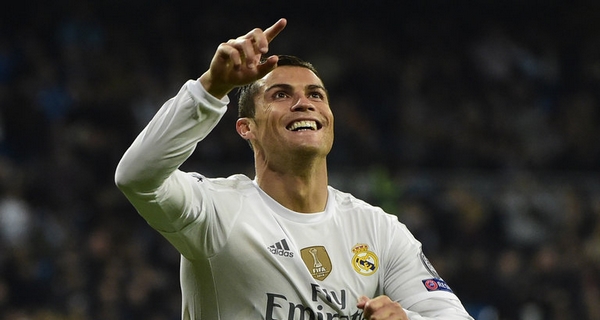 The list continues with the addition of yet another PSG player Thiago Silva. The Brazilian international gets a huge €26.5 million amount with €24 million coming as annual salary and €1 million, €2.5m as the bonuses and other income respectively. The list gets completed with the addition of Angel Di Maria (€26 million), Gareth Bale (€24.5 million), Thomas Muller (€23.6 million) and Andrés Iniesta (€21.5 million). Luis Suarez comes at last spot with a total of €20.3 million income per year.