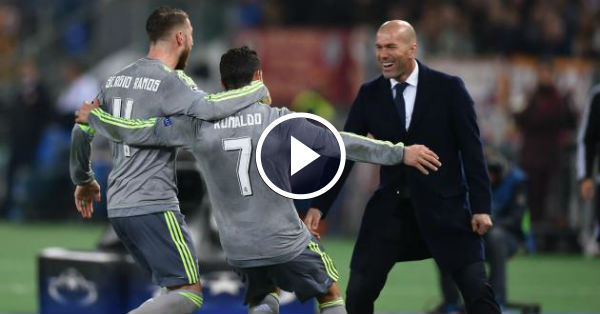 Real Madrid coach Zidane has been handed with a very good news regarding the unfit players ahead of the side’s crucial Champions League match. The French Striker Karim Benzema who missed out the most portion of team’s first leg quarterfinal game against Wolfsburg, has returned to training along with Varane. Benzema and Varane have staged the big news of the morning in training. Both have completed working session with the group and will be available for Real Madrid coach to play against VfL Wolfsburg on Tuesday.

Real Madrid players who did participate in the game against Eibar last night had recovery exercises undertaken within the premises while the alternates and players who did not have minutes, have worked on the lawn as per Zinedine Zidane orders. The training began with a strong warm up before exercising control and pass. The team was divided into two groups for possession exercises and ball control. The training ended with a demanding series of sprints’ and shot against the goalkeeper before playing a game in limited space. 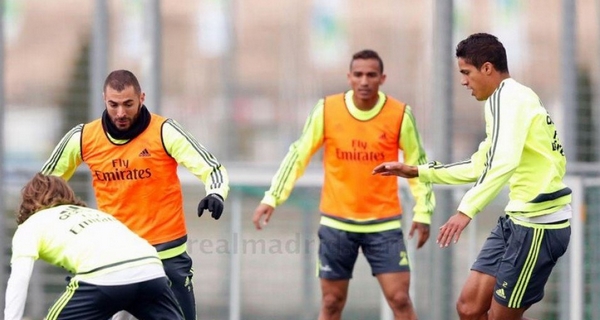 Real Madrid will have the last training session on Monday before facing the duel that can make a season. With two goals down already, the side is in a do or die situation in European competition. Real Madrid coach Zidane has already called the match against Wolfsburg a season decider. 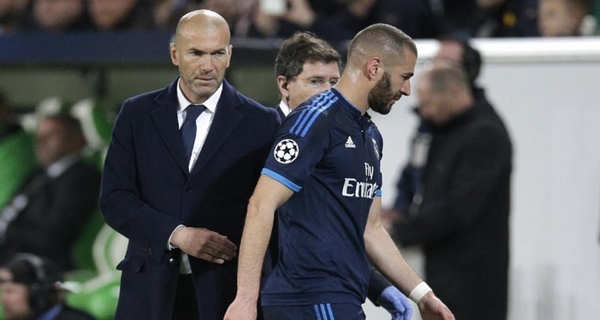 “We know that on Tuesday we play for the season and the public knows me. I like difficult things and at the Bernabeu I know the fans well.”

Asked why he thought that his players had come up short in Germany, the Frenchman said: “When we lost the game, I said there was a lack of intensity but when I saw the match repeated, I’ll admit that I was wrong about that. I confirm that the players ran more than in Barcelona but we failed in something though, that’s clear.”