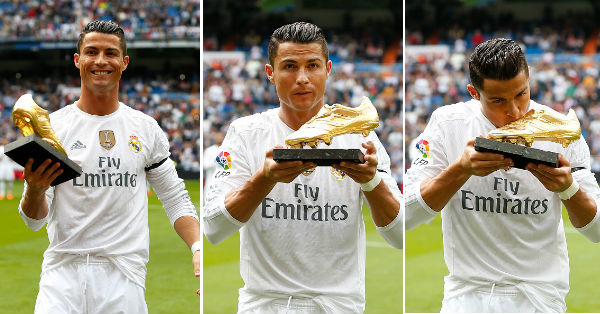 Three times Ballon d’Or winner, Cristiano Ronaldo believes that scoring goals is more important for him then winning trophies for putting the ball in net to be called best player.

While Cristiano Ronaldo emphasized it is not necessarily means that he will win he 2016 European Golden Shoe, after his biggest competitor Lionel Messi is facing time on the sidelines due to knee injury. Cristiano Ronaldo became the first player in the history of football to win the golden shoe award for the fourth time, while beating Lionel Messi and his International teammate Sergio Aguero in the process. The Barcelona star has won the award for three times and if he wins it in the 2016 he will be level with Cristiano Ronaldo. But Real Madrid star is not carried away with the fact that his biggest rival on his way another golden is out-injured, as he thinks that there many striker in the others league, who can challenge him for the golden shoe this season. While Cristiano Ronaldo also name his teammate Karim Benzema and Luis Suarez as a potential golden shoe winner. 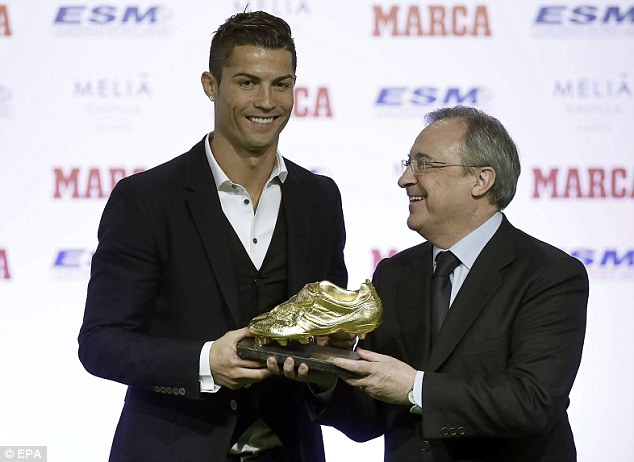 Cristiano Ronaldo said; “The competition for the golden shoe comes from the other leagues.

“There are very some good strikers in England and Germany. There are Wayne Rooney and Aguero in the Premier League and then there is Robert Lewandowski in the Bundesliga

“But you cannot forget Karim Benzema here at Real Madrid and Luis Suarez at Barcelona. Benzema is having a great season and Suarez has already won the award during his time in England with Liverpool. 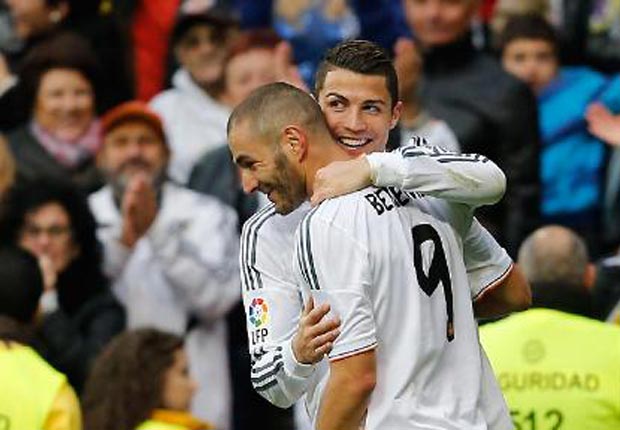 Cristiano Ronaldo admitted; “I really love this trophy, for me it is best award out there, other would might say Ballon d’Or, but for me attacker job is to make goals and scoring goals makes me happy. I cannot deny that I love scoring goals.”