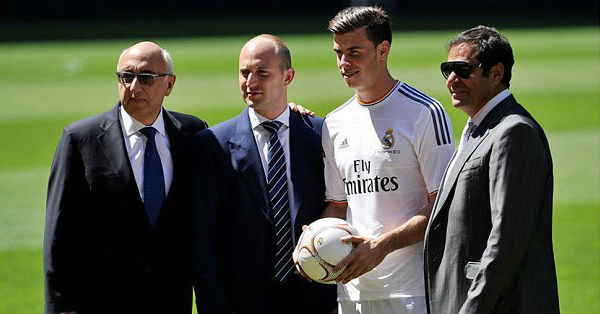 While giving an interview to Guardian, Jonathan Barnett highlighted the main difference between Gareth Bale and Cristiano Ronaldo and branded Portuguese International “Underwear model” and further added that his client is not interested in being an Underwear model. Barnet said that Gareth Bale is more focused on his football and he is happy at Real Madrid. Barnett is the known figure in the Spain, as he regularly interact with the Media regarding  Gareth Bale.

As per Spanish Media, Gareth Bale apologised to Cristiano Ronaldo for his agent underwear remarks, and seriously considering to cut the ties with the Jonathan Barnett.

Although, Jonathan Barnett appeared to radio show Al Primer Toque and angrily reacted to the situation.

“i do not comment on the stupid and misinformed journalism. It is disgusting and stupid article, which is done by very bad journalist. It is totally made-up story and very bad piece of journalism.” 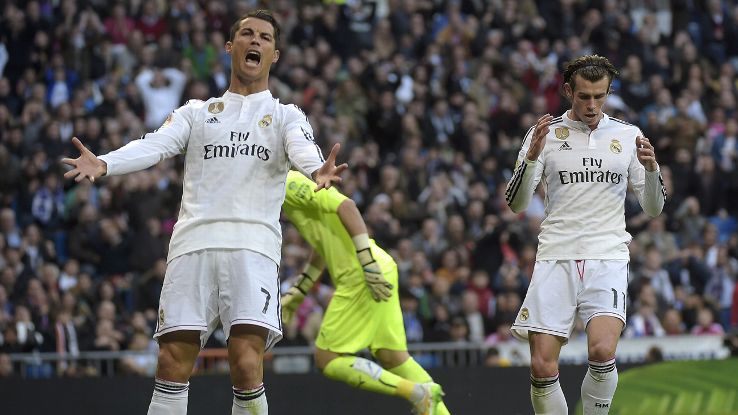 During Gareth Bale debut season at Real Madrid, him and Cristiano Ronaldo formed a formidable partnership to help the club to win Champions League for record tenth time. But, there were rumors that Cristiano Ronaldo is not entirely happy with the arrival of the Gareth Bale, as Real Madrid paid astonishing  €100 million to complete the signing of Welsh International from Tottenham in 2013. Gareth Bale failed to recapture his form in his second season at the club and looked isolated and short of confidence. With Gareth Bale relationship with his teammates, especially with Cristiano Ronaldo and fans has been a burning question from a long time. While there was regular talk in the media regarding Ronaldo’s anguished reactions whenever Gareth Bale failed to pass ball to him.