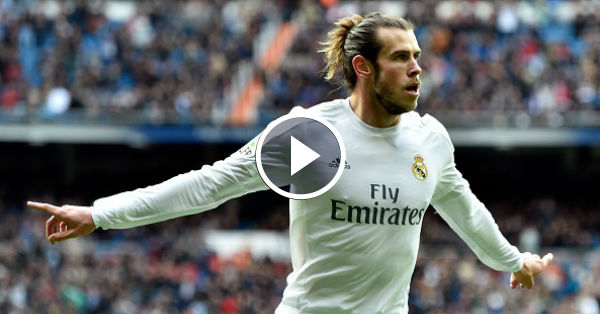 Gareth Bale talks about his return from injury, after scoring goal in Real Madrid’s win over Celta

Gareth Bale says that he was delighted to mark his long awaited return from injury with goal during Real Madrid‘s win over Celta on Saturday.

“It was a little frustrating after six weeks out, but it was great to come back and score,” he said after the game.

Gareth Bale talks about his return from injury

“The most important thing was to boost the team’s confidence and play well. The fans’ great support comes in handy because we want to go hand-in-hand and do great things together.”

“It’s nice to be back and to score, but the most important thing was taking all three points.”

“In the dressing room we have talked about playing a faster style so that we can do more damage to our opponents,” he said. 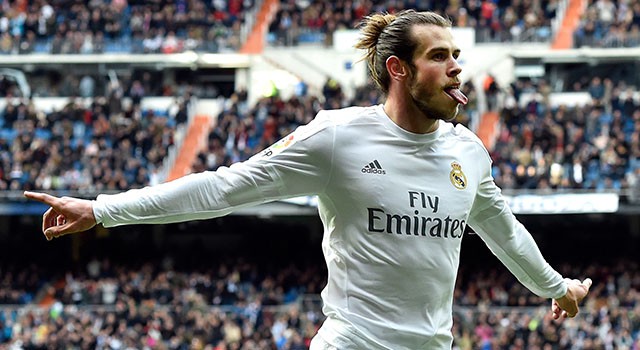 “We want to go into our games hand in hand with the fans — with them we hope to achieve great things.”

While, Real Madrid winger Lucas Vazquez has thanked Zidane for giving him chance to prove his worth. 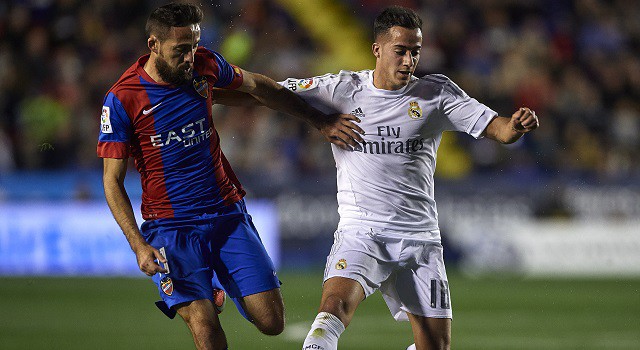 “I am working like always. The manager is committing to me and on the pitch I have to show what I can do and help as much as possible. At the moment, Mayoral and I are getting the chance to play, and we have to do so as well as possible.”

“We knew that it was going to be a difficult game against an opponent that plays really well. In the first half we had chances to make it more than 1-0 by the break, but sometimes in football chances do not go in. In the second half, we came out very strongly in the first few minutes, we scored and we sealed the game.”