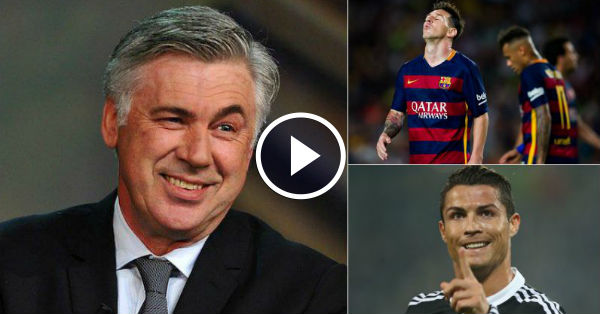 Former Real Madrid manager Carlo Ancelotti says it is nearly impossible to stop Lionel Messi if he is fully fit.

The Barcelona star is currently in the red hot moment, and has scored 35 goal this season, despite of missing major junk of the campaign.

The Argentinian denied Cristiano Ronaldo his third Ballon d’Or in the row after leading to Barcelona Champions League, La-Liga and Copa Del Rey last season, and Real Madrid’s arch rivals could make history by winning back to back to treble.

Ancelotti gives his insight how to stop Lionel Messi, in order to prevent him influencing the game, and has warned the teams that it is difficult to man-mark little magician. 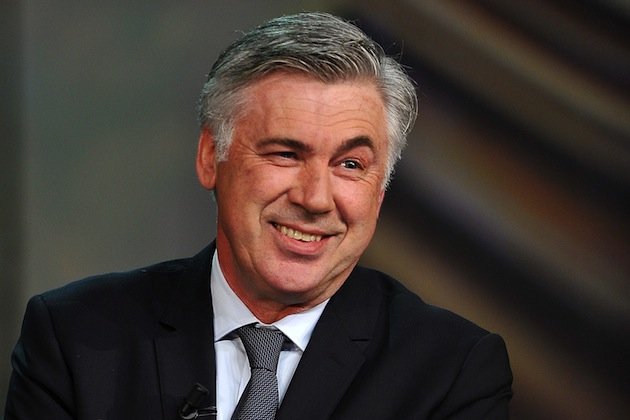 “Man-marking Messi is very complicated. The defender marking him would have to be at a very high level,” the Italian wrote in his column for Sina Sports.

“The best way to stop him is by defending as a team, keeping the space between the lines tight and now allowing him to touch the ball. You need a lot of players in midfield to make that happen. That reduces Messi’s options and he will see less of the ball, at least in dangerous positions. 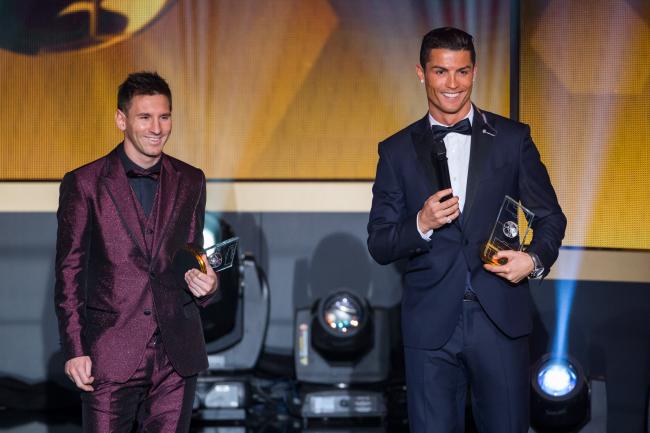 “We know that he likes to cut in from the wing and get the ball onto his left foot. But the problem is that Barcelona have more weapons than just Messi. If you focus on Messi, their other attackers can do the damage.

“But if Messi is at 100 per cent physically, it is impossible to try to stop him, no matter who the coach is and what his strategy is. His enormous talent makes it nearly impossible to anticipate what he will do, so there is no way to keep him quiet.”