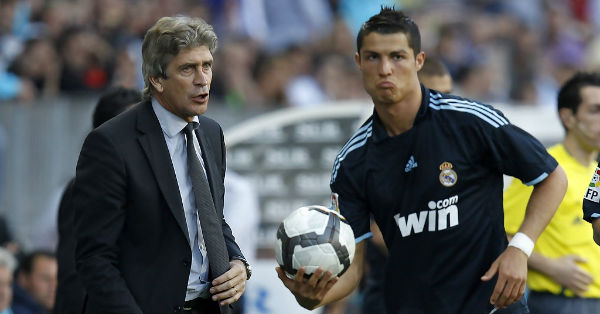 Manchester City manager Manuel Pellegrini has said that he is interested in signing Cristiano Ronaldo, Lionel Messi  and Paul Pogba

Despite of their domestic success in recent years, the Citizens has failed to establish themselves  as an elite European side, and former Real Madrid boss believes that in order to win the Champions league, they should be interested in signing Cristiano Ronaldo and Lionel Messi.

Manchester City funded by billionaire Sheikh Mansour  have received the further boost as they have sold 13 per stake to a Chinese consortium for £265m.  After these development, Manchester City Football group is valve at £2bn, same as their title rivals Manchester United. 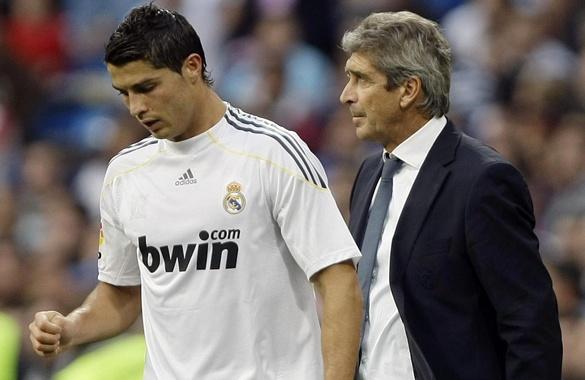 Manchester City, who are renowned for spending astronomical amount of money in the transfer market, has further boosted their cash reserves which will make them to compete for the best player in the  World. And Manuel Pellegrini believes, that if Manchester City wants to win the Champions League they have to bring with the likes of Cristiano Ronaldo, Lionel Messi and Paul Pogba to Etihad stadium. 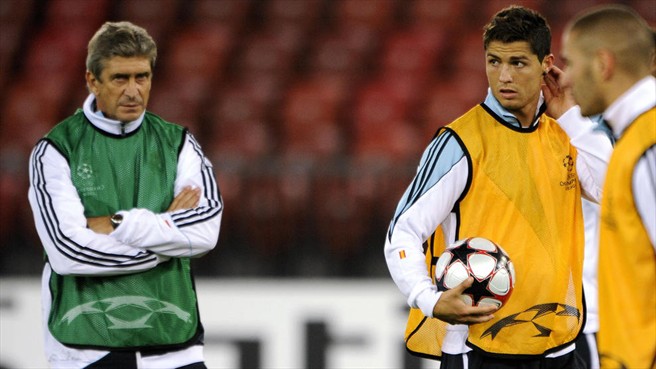 The Manchester City boss further added while adding a new player in to the squad you have to keep in your mind ‘whether that player will adjusted to the playing style of the team.

“We are always trying to do it but it is not easy because there are a lot of clubs, five or six, who are also competing for the same players. That depends on the style, in the work you do, but it is important not to give advantage in the options you have to buy those players.”