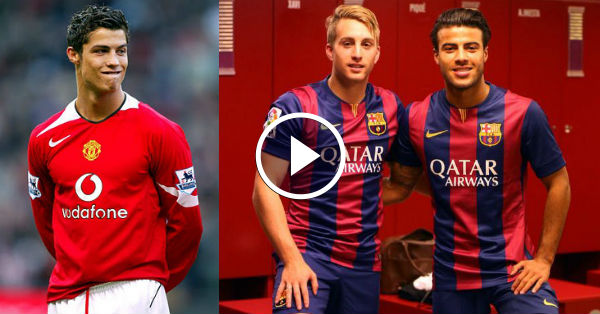 Everton right back Seamus Coleman has said that Gerard Deulofeu remind him of  young Cristiano Ronaldo.

The Barcelona graduate has become the main man for Roberto Martínez’s side, and has led his side to Capital Cup Semi- Final due to his influential display against Middlesbrough.  Gerard Deulofeu scored one goal, while provided one assist to set Everton  for Semi-final clash with Manchester City. The toffees have extended their unbeaten run to six games, and Seamus Coleman was full praise for Spanish youngster.

“I remember when Cristiano Ronaldo broke on the scene first at Manchester United and he was known for his stepovers.”

“Well, the goal Gerry [Deulofeu] set up at Middlesbrough the other night was similar, with the stepovers and then a great final ball.”

“I was asking Romelu Lukaku earlier how many goals Gerry has set up for him and he said seven, so I’m sure Rom is looking forward to playing with him for the rest of the season.” 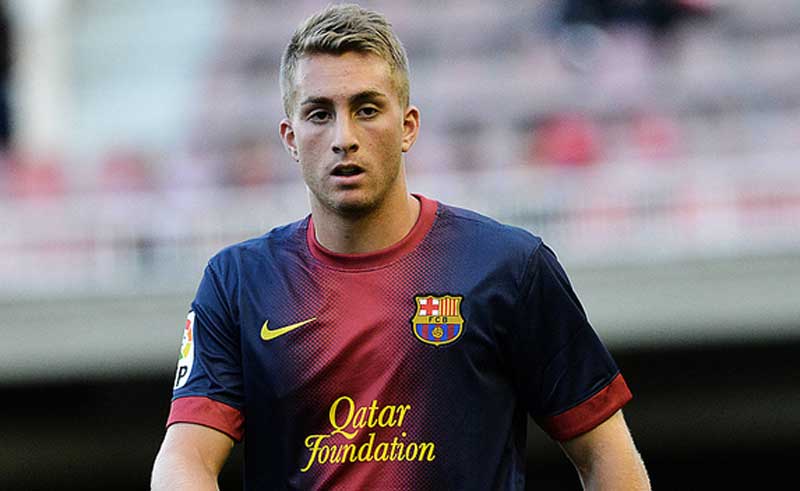 “But what I like about these young lads is that there are no egos. They are all great lads.”

The Irish International with the likes of Deulofeu, John Stones, Lukaku and Ross Barkley could lead Everton to Silverware.

“Two seasons ago was brilliant but two years down the line, they are all better players. 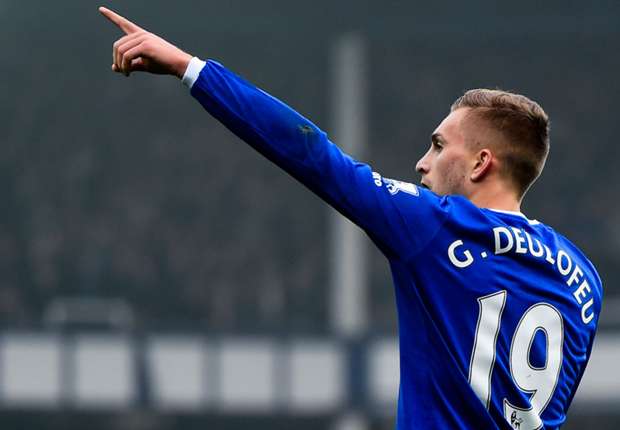 “The manager made a big statement in the summer with John [Stones], showing that he didn’t want to get rid of his best players.

“The four young lads are up there with the best young talents in Europe and I’m sure if there was a top ten, they’d all be in it.

“We want to keep them together, along with our experienced lad.

“I’ve been here seven years now and they are flying by, so you do want to win silverware and it would be special to do it here.