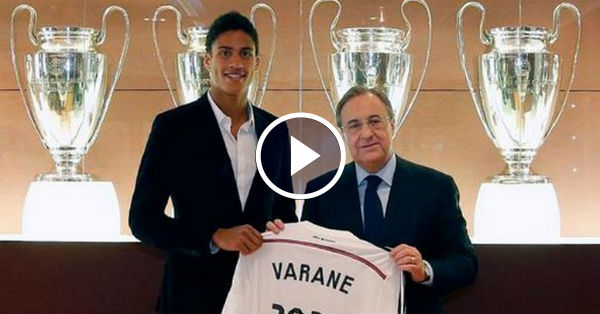 The 22-years old joined Real Madrid from French side Lens in 2011, and has established himself as the regular starter at the heart of the defense.

Raphael Varane can become Captain of Real Madrid in future

“I am convinced that Varane will one day be captain of Real Madrid. He is adored by the fans. Not only is he is a great player, he is also a great person.”

While speaking about the controversy surrounding Karim Benzema, Perez insisted he is innocent. 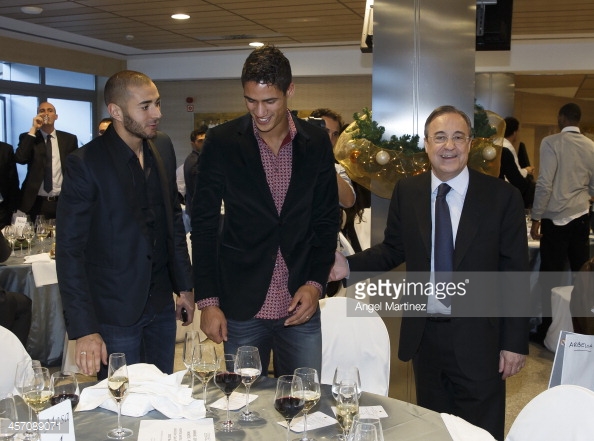 We have supported him [Benzema] and we will always support him. Having spoken to him, I’m sure that it is impossible to think that he did something bad. He is a good lad and I am absolutely convinced that, above all, his intention was to help his friend Mathieu Valbuena.”

While Real Madrid goalkeeper Keylor Navas says players were not happy with the 1-1 draw against Real Betis, but feels they have to move on to the next game. 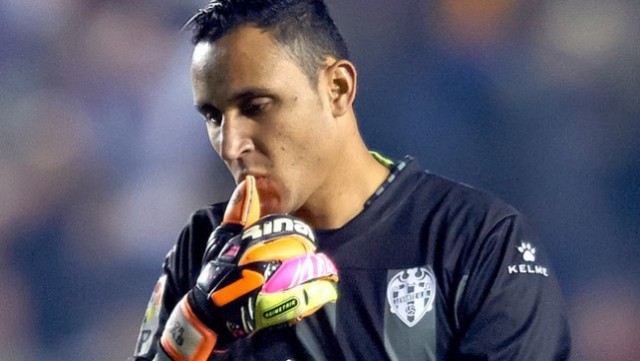 “We cannot be happy without the win. It is necessary to be aware that we have to win. The team worked and tried to get a result from the game. In the second half we worked really well but they also defended well and had a move in the first half that they were able to make the most of.

All the points that you fail to win are important, but we have to keep moving forward with the upcoming games. It is important to be clear about what we need to do to win the remaining games. We are not going to change anything, we all know what we need to do to win and we are going to try and do that better in the next game. We have to keep going and really stand up for the team.