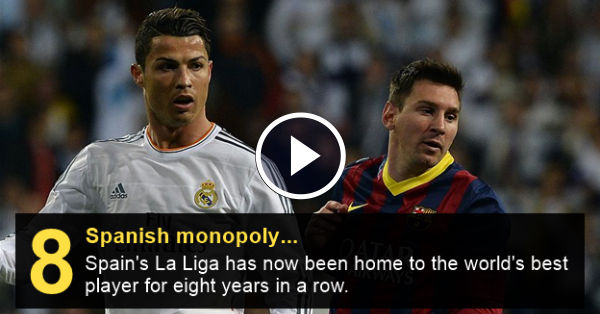 Fifa Ballon d’Or is just a popularity contest for strikers?

Bayern Munich defender Philipp Lahm has criticized criteria for Fifa Ballon d’Or, and brand it as popularity contest for strikers while insisting defenders, goalkeepers and midfielders deserves as much recognition  as attackers.

Former German International hailed the extraordinary talent of  Cristiano Ronaldo, Lionel Messi and Neymar, but suggested there is need to change the the system, because current scenario only benefit strikers.

Fifa Ballon d’Or is just a popularity contest for strikers

In his exclusive article for goal.com, Philipp Lahm argued:

“How about selecting the candidates for next year’s Fifa Ballon d’Or via Facebook? That would be a modern way of doing it. And the result would probably be the same as Monday’s election.

The three most popular players on Facebook are: Cristiano Ronaldo with 108 million followers, Lionel Messi with more than 81 million and Neymar Jr. with 54 million fans. 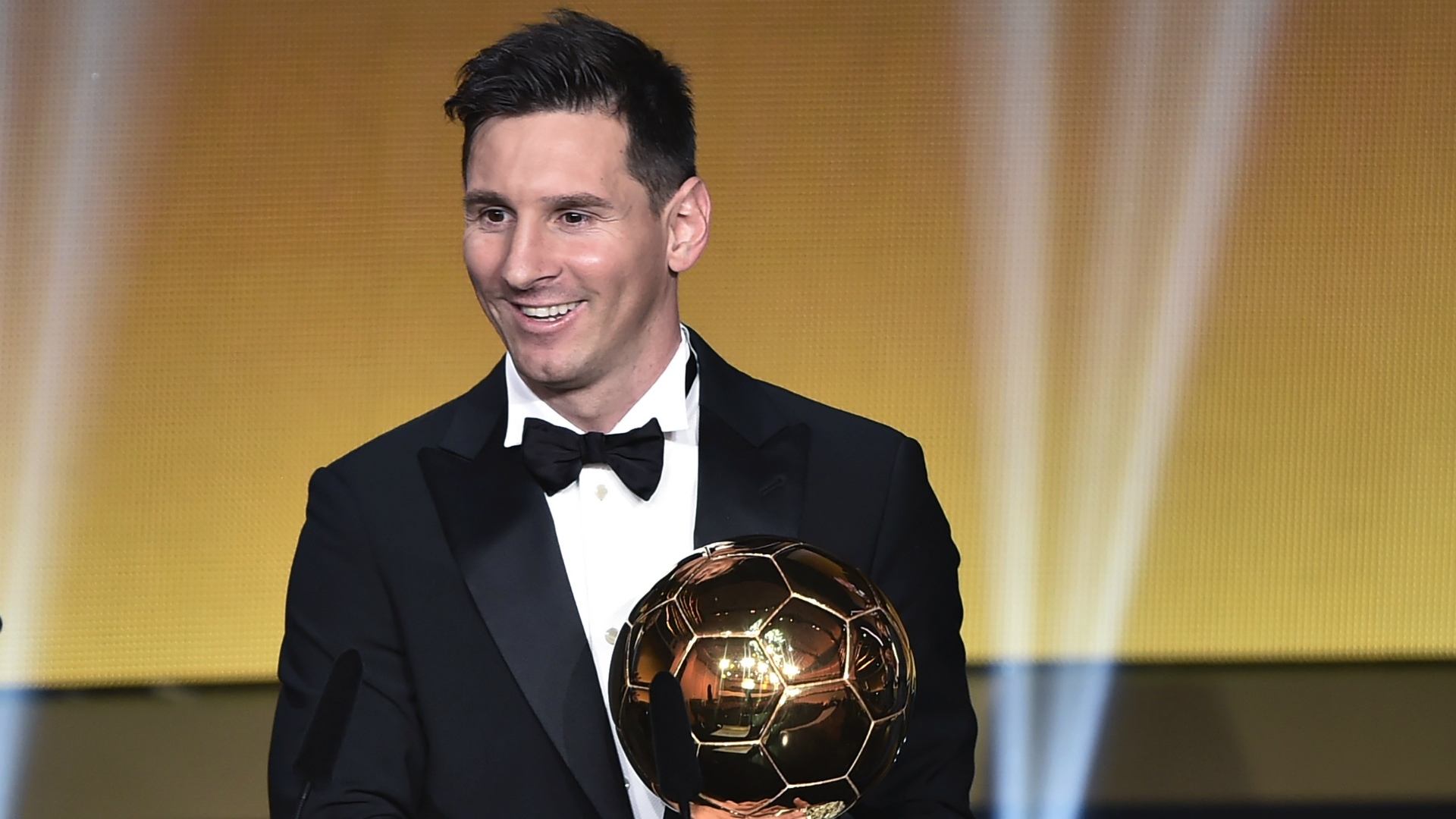 First, I want to make it clear that Ronaldo, Messi and Neymar are fantastic footballers. It is beyond any question that they have rightfully reached the final shortlist numerous times.

But I have asked myself: What is the voting for the best footballer of the world all about?

Of course, it is an award for the best footballer of the year. That means it’s all about the performances on the pitch and about the prizes won. Only a player who not only plays internationally, but who is successful on the biggest stage has the necessary relevance to stand a chance.

There’s nothing wrong with this formula. It makes sense that the player of the year is someone who is an international and competes in top club competitions.

But when the voters are national coaches, national captains and a select group of journalists from 209 countries, I am convinced that only a few of these people, despite their knowledge, think about the topic. I have voted myself five times in the past and I don’t exclude myself from acting in this way.

I know the procedure. During the season you receive a message and you are asked to name three players from a list of candidates. And then you simply go for the obvious choices – which brings us back to Facebook. You are stuck with the best-known names – players who you immediately remember pictures or games of. Players who are everywhere, on and off the pitch. You vote for the ‘most visible’ players. 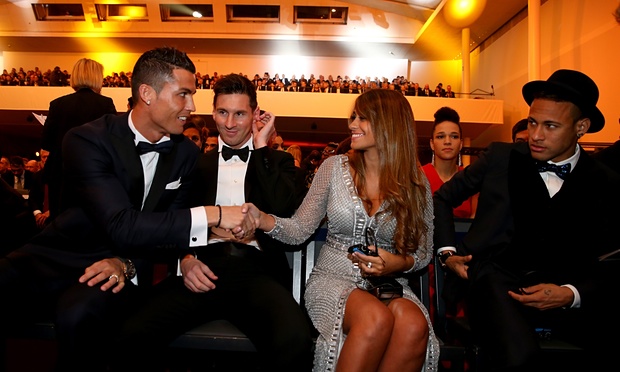 Fabio Cannavaro is the only true defender to have won the Golden Ball. The unforgettable Lothar Matthaus won the title as a midfielder in 1991 and after him Zinedine Zidane three times, but Matthaus was much more offensive-minded. Both won it way before the real start of the digital age. Oliver Kahn and Manuel Neuer made the podium but no goalkeeper has ever won it [since Lev Yashin in 1963]. To cut a long story short: Only the players who score goals can be crowned the best footballer of the year.

But football is much more than the moment of triumph. Football is teamwork, unity, defence, assists, sacrifice.

I believe that when Fifa hands out an award, it should not be a marketing prize that solely honours the protagonists of a media-crazy sport. Maybe there shouldn’t be an individual award in a team sport but (in addition to the world XI) four single awards for best goalkeeper, best defender, best midfielder and best striker instead.