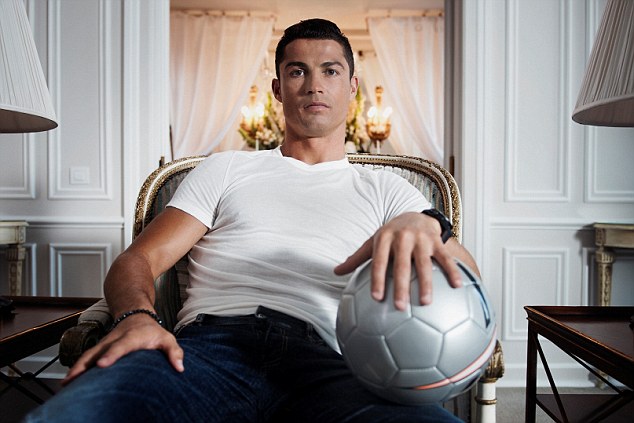 Supporters of Cristiano Ronaldo have the chance of being treated to the ultimate fan experience, with the lucky winner even in line to have a hair cut alongside the Real Madrid superstar.
Ronaldo is offering his army of followers the chance of a lifetime by spending an entire day in his presence this November, with fans needing to donate to charity in order to receive a raffle ticket ahead of an eagerly-anticipated draw.

Fancy deciding what Cristiano Ronaldo’s next haircut will be before settling down to watch El Clasico? Buy a £6.50 raffle ticket

The trip for two will include a pre-match meal with the man himself, a haircut (yes, Cristiano will also be getting a trim), and last but not least, the winner will attend El Clasico as Ronaldo’s personal guest.
While a front-row seat for one of the biggest games of the year is reason enough to pick up a ticket for the draw, the cause behind the idea is a very sound one and Ronaldo was keen on launching the campaign, which will run until 4 November.

‘Artists for Peace and Justice is a special group,’ said Ronaldo. ‘They’re making a difference in the world. They open doors that are closed and they create opportunities for kids to follow their dreams.
‘With this campaign, we will create a beautiful football program in Haiti at an Artists for Peace and Justice school. For me, the more I give back to others, the more I get back. It makes me feel really good to help where I can.’
The top prize includes flights to Madrid, accommodation for three nights at a four star hotel, and two VIP tickets to Real Madrid’s home match against Luis Enrique’s Barcelona on Sunday 22 November.