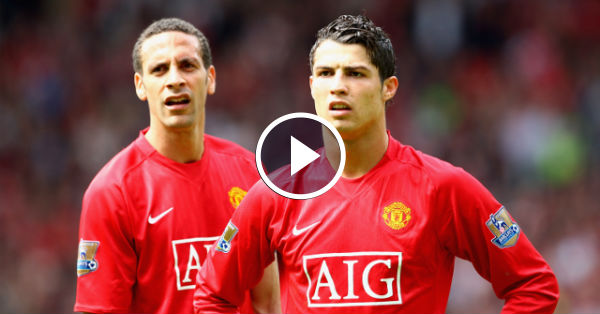 Patrice Evra speaks about Cristiano Ronaldo Old Trafford return and revealed that Real Madrid star told him that he would never close door on Manchester United.

Cristiano Ronaldo has been linked with a move away from the Spanish Capital, while current Manchester United boss  Louis van Gaal confirmed, if Real Madrid top scorer become available he would bring him back to England.

Previously, talking to the Sunday times Patrice Evra said that Sir Alex Ferguson was 99% certain to bring  Cristiano Ronaldo to Old Trafford. While he has revealed now that Portugal captain has not ruled out return to Manchester United.

“I have talked to him a lot about returning, and he was like for the moment  I don’t know, you know the way I love Manchester United.” 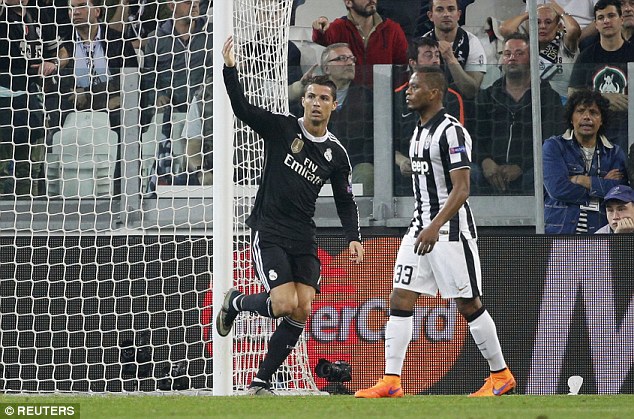 The French International recalled the experience when Ronaldo come to Old Trafford as Real Madrid player, when Spanish said faced Manchester United in the Champions League at the last-16  in 2013:

“I remember him saying when we played against Manchester United at Old Trafford, he told me that ‘All night I couldn’t  sleep. My nose even bleed for the emotions, too much emotion.

“And I remember when he came on the pitch. I saw the fans stood for him, it was amazing.” 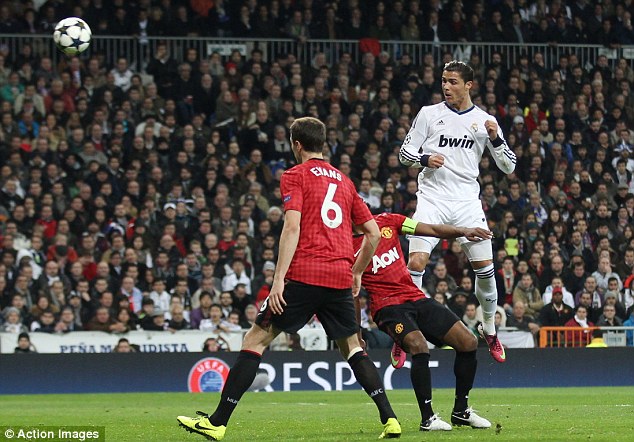 Recently, it was reported, Cristiano Ronaldo has reservation over the managerial style of current Real Madrid manager Rafael Benítez, and has told Florentino Pérez that club will win nothing with Benítez in charge. Meanwhile, former Inter man Marco Materazzi suggested that  Cristiano Ronaldo has a strong character and has failed to develop working relationship with Rafa Benitez, he was speaking to Gazzetta dello Sport:

“I was watching Clasico on the Saturday and I felt like players like  Cristiano Ronaldo, Terry and Paolo Cannavaro, all people with strong characters, who never get well with that man there.”