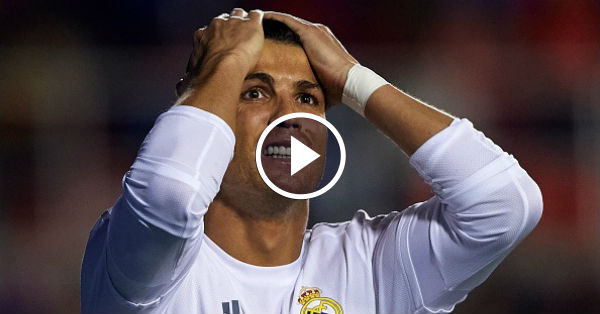 The Portuguese  International used post match talk as a platform to have a go at his teammates, after Real Madrid suffered 1-0 defeat in Madrid Derby at home.

Weekend’s defeat has left Los Blancos 12 points adrift from the top, and their title charge has taken big blow, and Ronaldo insisted that if other Real Madrid players  were able to perform at his level, it have been different story altogether.

However, Abidal believes Ronaldo shouldn’t have gone that far and advice him to be careful from now on.

“Sometimes you don’t say what you think to the press after the game,” Abidal, who twice won the Champions League with the Catalans, told BeIn Sports’ ‘El Club’. 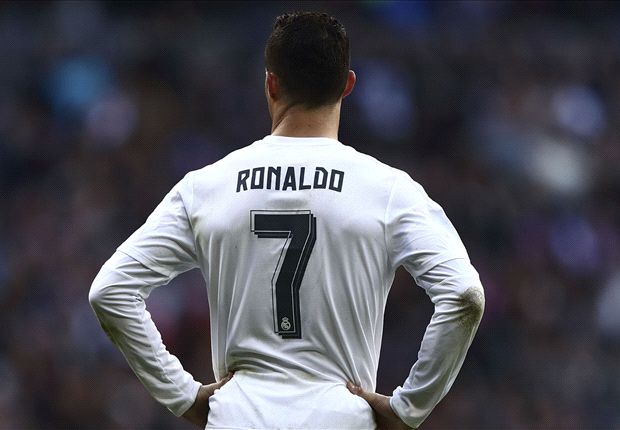 When he said that the league was over, it took the pressure from his players,” Abidal explained. “His speech in the press room after losing the match was very good for his squad.

The problem, beyond the defeat, is the gap to Barcelona. Zidane is a winner; he wants to win and it’s something he wants to teach the players. Inside, it will hurt him that the players were poor in the derby, and their attitude on the field will hurt.” 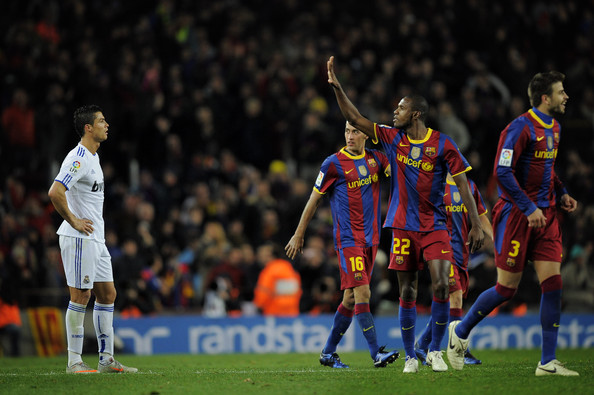 Meanwhile, Jordi Alba does not believe anyone dare to criticise their teammates at Barcelona like Ronaldo did.

“I didn’t hear them [Ronaldo’s criticisms],” the Spain full-back said. “With regard to Barca I can say we’re like a band of brothers and no one thinks they’re above anyone else.

“There are individuals that make a difference, but we’re a team.”

“The gap is significant but it has to stay like that,” he added. “I’m not counting Real Madrid out, they’re a big team.