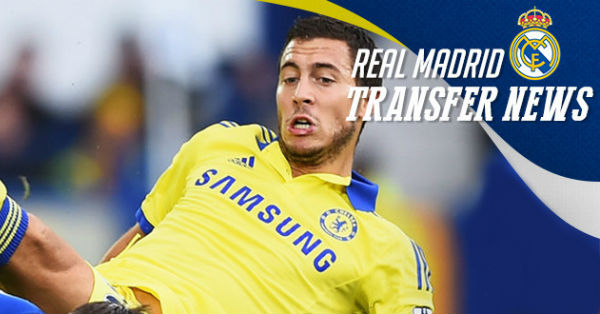 Eden Hazard is ready to quit Chelsea in favor of joining Real Madrid at the end of season, according to L’Equipe.

According to reports on Wednesday, Eden Hazard has already made his mind-up to leave the Current Premier League Champions next summer, after he was dropped to the bench in a premier league game, which Chelsea manage to win 2-0, as he is grown frustrated at Stamford Bridge. Eden Hazard has been poor in this campaign so far, and he is yet to score this season and has two assists in his name. 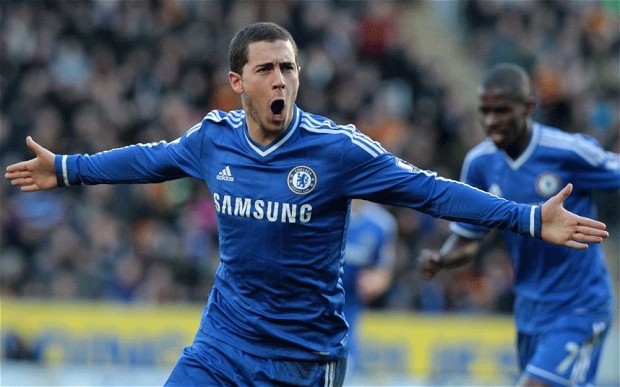 While Real Madrid has been linked with the swap of the Belgium International at the end of the season, he has been linked with the  Spanish giants previously, but José Mourinho cooled the talks of any potential departure by suggesting that Eden Hazard is very happy at Chelsea and wants to continue his Football in London. Chelsea is failing to find any kind of rhythm in this term, as they are sitting 12th in the Premier League, while they are third in the Champions League, after winning the Premier League title in a convincing fashion last season. The blues were unstoppable last season and Eden Hazard was the focal point of José Mourinho’s title winning squad.

Cristiano Ronaldo, who has become the all-time top scorer for Real Madrid last season indicate his desire to stay at Real Madrid for the rest of  his career, but according to reports both Ronaldo and Real Madrid are happy to move on.