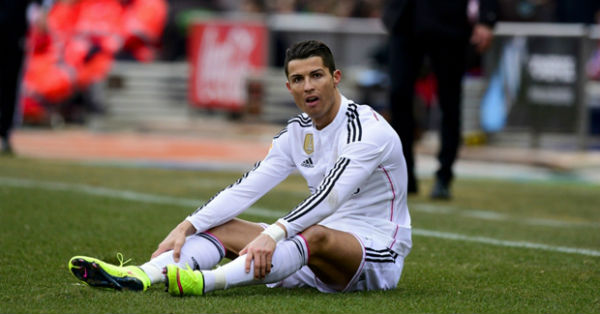 Does Cristiano Ronaldo value at Real Madrid is diminishing?

Cristiano Ronaldo value at Real Madrid is decreasing day by day according to ESPN. The Portuguese International is facing the prospect of uncertain future at the Spanish Capital. It seems more evident that Cristiano Ronaldo’s days at Santiago Bernabéu are numbered. 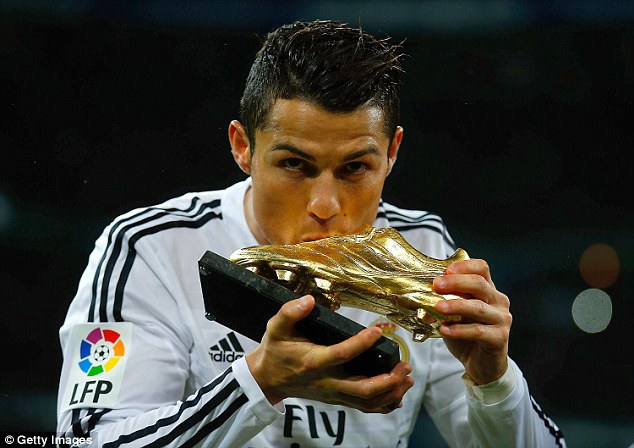 The Real Madrid all time top scorer woes to end his career at Real, after winning golden shoe for record fourth time in October. At time Cristiano Ronaldo said that he can play at the top level for next five to six years, and declared that he wants to finish his career at Santiago Bernabéu, as he admitted that he is very happy at the club.

During the summer transfer window, there were talk of his emotional return to Manchester United. The Red Devils were willing to add top drawer forward to their ranks to boost their title chances. While Cristiano Ronaldo has been strongly linked with current French Champions Paris Saint-Germain, after three times Ballon d’Or winner whispered something in Laurent Blanc’s ear. While giving the number of interviews during the promotion of his new movie he said time and again that if he receives a right offer, Real Madrid star will consider. 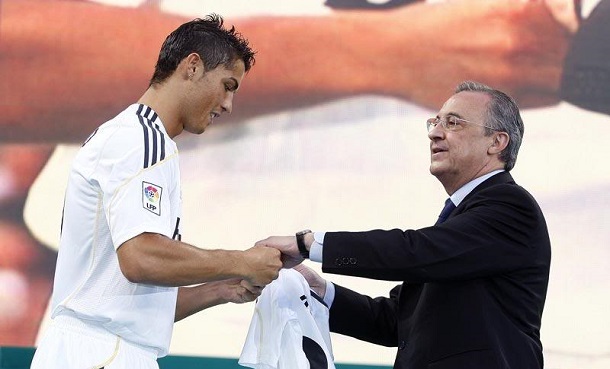 Whereas Real Madrid President Florentino Pérez is grown frustrated with the behavior of former Manchester United player, as Spanish International feels Cristiano Ronaldo is affecting the atmosphere of the dressing room. According to reports from Spain, Pérez feels Portuguese International ego has become too big, and to prove no player is bigger than the club, he is ready to offload the wing wizard. Apparently, last season Cristiano Ronaldo questioned Pérez’s decision to sell Angel di Maria and Xabi Alonso, while he also opposed the idea of sacking Carlo Ancelotti.

Florentino Pérez, who was previously keen to keep their all time top scorer, now believes Cristiano Ronaldo has passed his best.