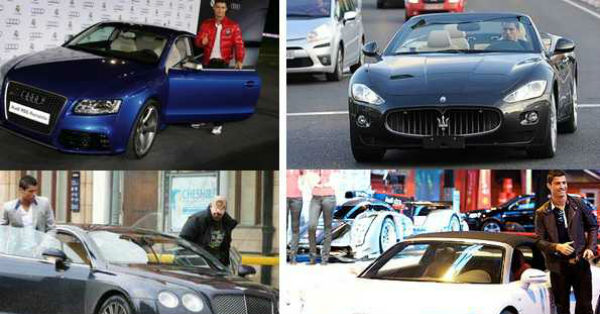 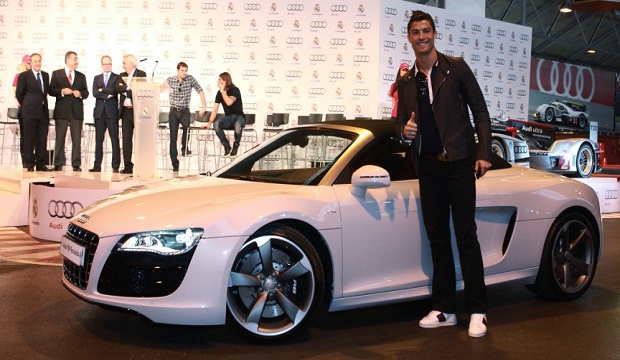 His skill with football is legendary,but Cristiano Ronaldo is no amateur when it comes to owning vibrant,gorgeous cars. Of course,being one of the wealthiest athletes ensures that his garage houses incredibly stylish and expensive cars which has almost turned out to be a passion of Ronaldo.

The most expensive car ever been bought by Cristiano is worth around an incredible amount of 1700000 US Dollars.  CR7 does not prefer keeping the same car for long, so he keeps changeing his cars frequently. His luxurious cars are essentially testimony to the attribute that makes him a style icon. All his cars are adorned with cool vibrant colors and appear insanely glamorous yet portray a sign of luxury. Have a glimpse at some of the Ronaldo cars that we have enlisted here. 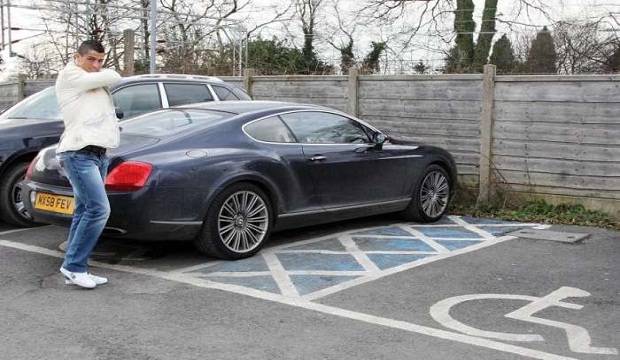 Bentley Continental GTC is another spacious car bought by him. The year in which he purchased this car is 2007, just a year after he had bought the BMW 6. The car costed 195000 US Dollars.

This is another car bought by him in the same year as that of Bentley Continental GTC . It costed 55000 US Dollars to him.

Another car that CR7 bought in the same year i.e. 2007 was Porsche Cayenne that was of 77000 US Dollars. Surprising to know that he got his hands onto three different cars in 2007.

After he bought three cars in the year 2007, Cristiano Ronaldo again switched to another car. It was  Ferrari 599 GTB Fiorano. Yes, CR7 bought another expensive car  the very next year,2008. This car costed him 310000 US Dollars.

This is the car bought by cristiano Ronaldo in the year 2009,costing him 101000 US Dollars.

He gets his hands onto this much luxurious yet spacious car. He bought this worth 318000 US Dollars. Apart from the above mentioned very expensive cars, he has got still more to buy.

The list should not end here as he is still looking forward to the cars mentioned below: