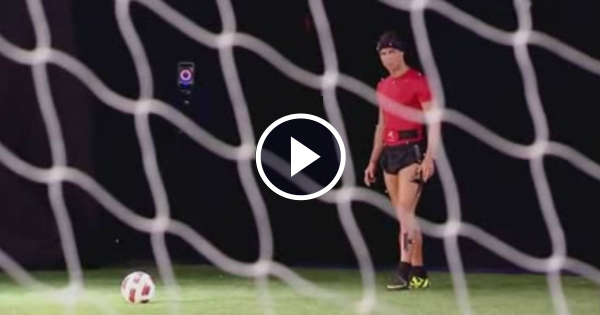 Cristiano Ronaldo is one of the world’s best players. He has shown so much promise in his game that he, at a young age, achieved the level of pro and has even beaten the World’s best player of that time. Now he is the king and nobody seems to break his records. But, it is true that people question his skills way more than they should. They talk about his form, accuse him of making records simply because of his luck, and give credit to his good looks for his popularity. But, here’s something to prove his true worth – a video of Cristiano Ronaldo Skills Tested to the Limit with “Smart Speed”! 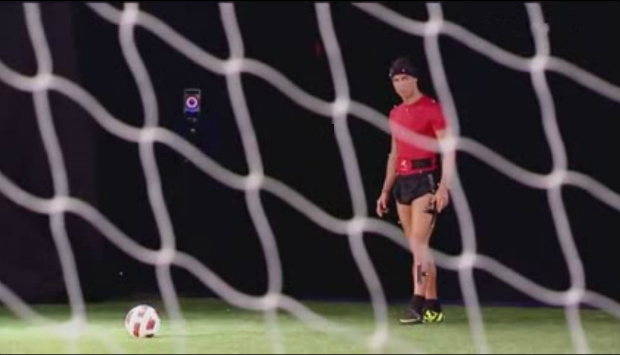 Like never before Cristiano Ronaldo’s talent is put under the micro-scope. So far his Body Strength, Mental Ability, Technique have been dissected. But there is one aspect of Ronaldo’s game that is still to test: His breathtaking skills. One of Cristiano Ronaldo’s strength is how quickly he is able to move his feet. This was a series of scientifically designed tests to make Ronaldo prove his skills in every possible way!

Let’s watch this video and see what can we learn from Cristiano Ronaldo Skills.