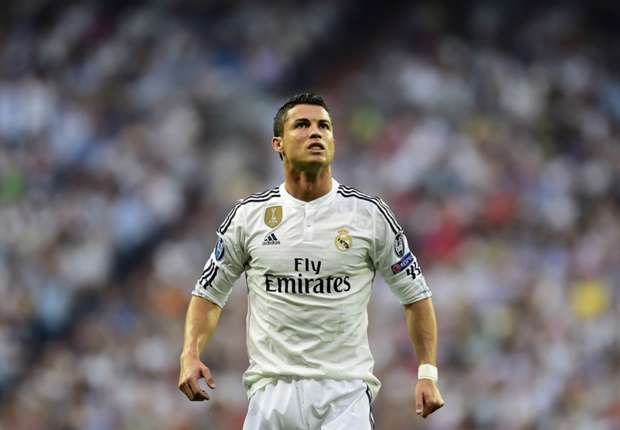 Cristiano Ronaldo’s mother got herself into trouble with the law recently when she was found to have been travelling with €55,000 in her hand luggage. according to reports in Spain.

According to Europa Press, Dolores Aveiro was in the Barajas airport in Madrid in April when a routine search found out how much money she was carrying.

The maximum amount of cash a person is permitted to carry on an aeroplane when leaving Spain is €10,000, leading to the mother of the three-time Ballon d’Or winner being detained when it was revealed she had over five times the legal limit.

The press agency reports that she could not justify the amount of money she was carrying, so the police confiscated €45,000 and allowed her to travel to Portugal with the remaining money.

In carrying so much, Aveiro committed an administrative offence and now must pay a fine to the tax authorities in order to free up the remainder of her money.