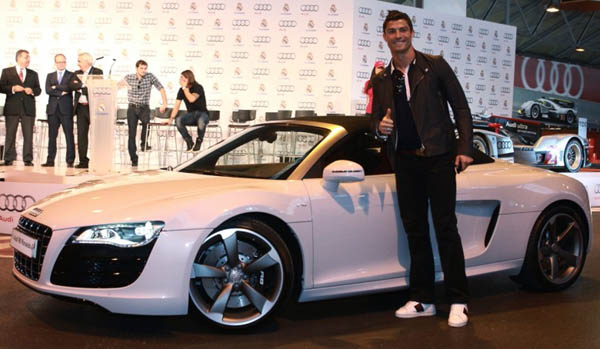 Cristiano Ronaldo the Portuguese International nicknamed CR7 and the Real Madrid Sensation is a pro footballer who is known for his great game skill and charismatic personality. He really is a fan favorite and fans follow him keenly. They keep a look on how he carries himself, how he speaks, how he gets dressed, which home he lives and what cars he drive. He really is a stylish person to follow and he has earned it as well. This Article aims at discussing the car collection of Cristiano Ronaldo.

Ronaldo is a wealthy man and his total net worth till now is more than 300 Million Dollors having an annual turnover of 80 Million Dollors last year. He can afford so many things in such huge sum of money. One of his hobby is the collection of cars. He doesn’t get himself stuck with a same car for a long period of time and he continues buying new ones in order to fulfill his desires. Till now he has bought 19 cars which have cost him a record 4,912,000 Dollors. We will discuss each car one by one he bought. This article is about the Cristiano Ronaldo With His Cars.

Ronaldo bought this car in 2006 for $102,000 and is claimed to one of the very first cars that were bought by Ronaldo in his greed of buying new latest models cars. This car was truly a masterpiece of its time and gave all the options that were present in any latest car at that time.

He bought this car in 2007 for 195,000 USD. This car was also a true masterpiece and suited his personality a lot and he loved this car a lot. This was also a full option car.

Ronaldo also showed his interest in Mercedes now and bought this masterpiece two door car in 2007 for 55,000 USD. This was also a full option car. Read Full Detail of his Cars Collection here and detail of Some Expensive Cars here.

Cristiano Ronaldo With His Cars

Here are a few photos taken where Cristiano Ronaldo was spotted near his cars: 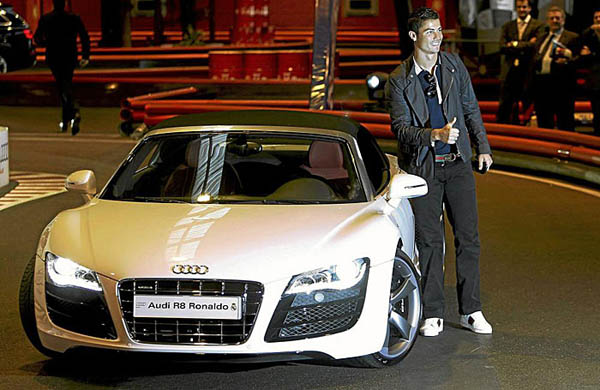 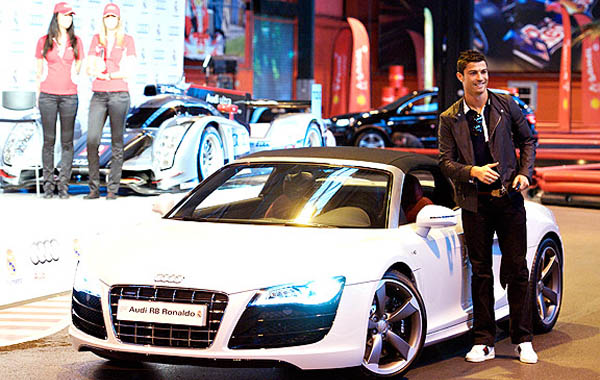 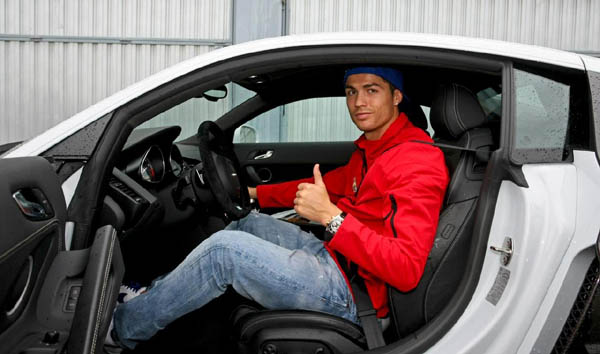 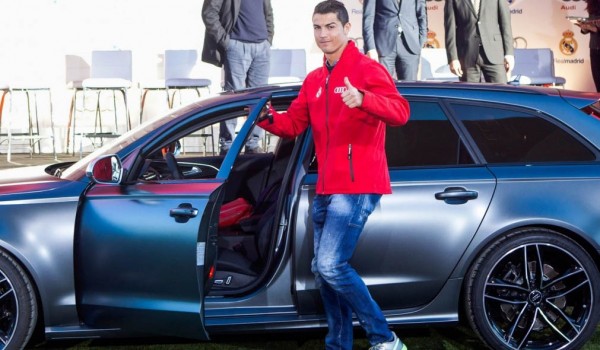 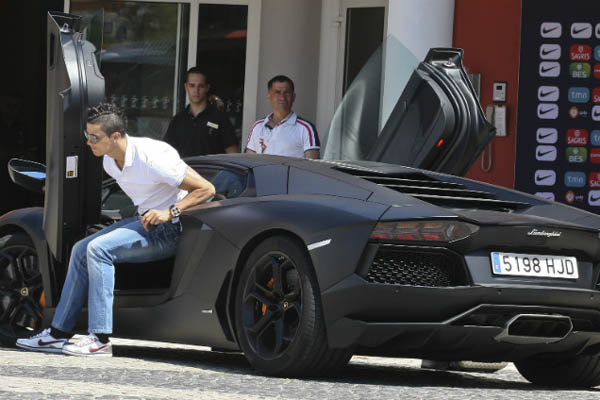 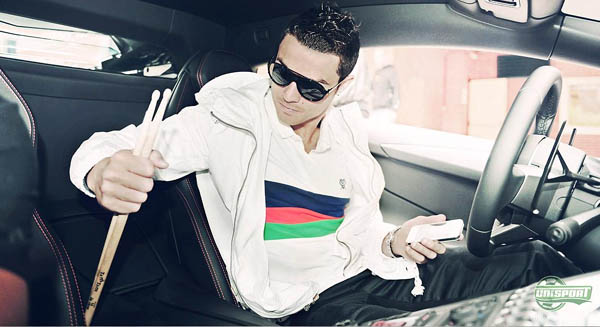 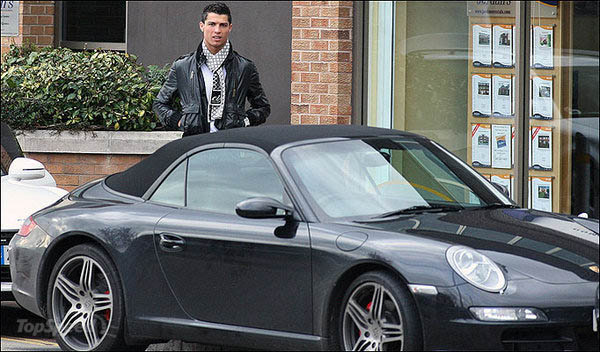 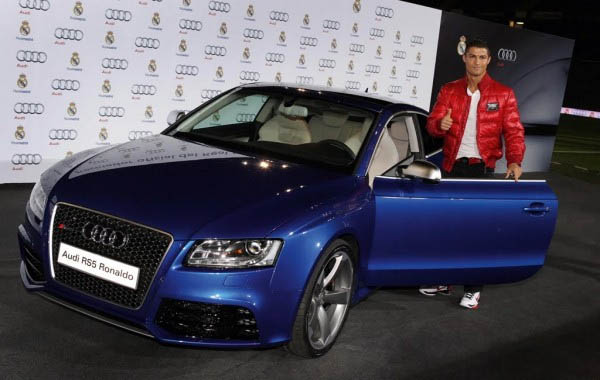 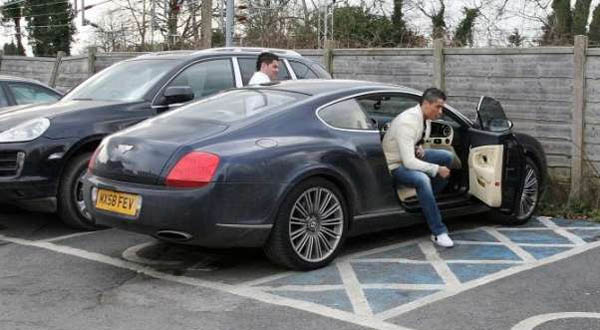 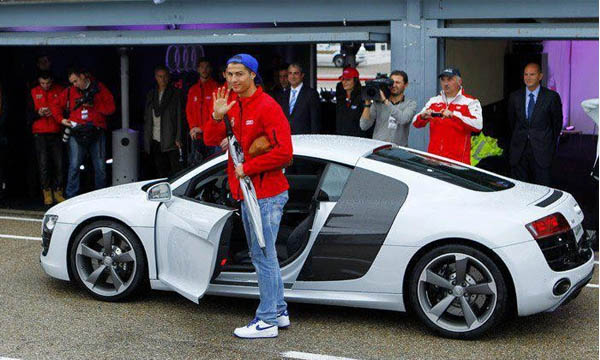 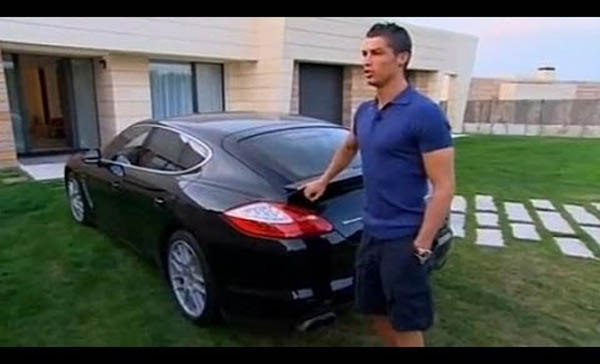 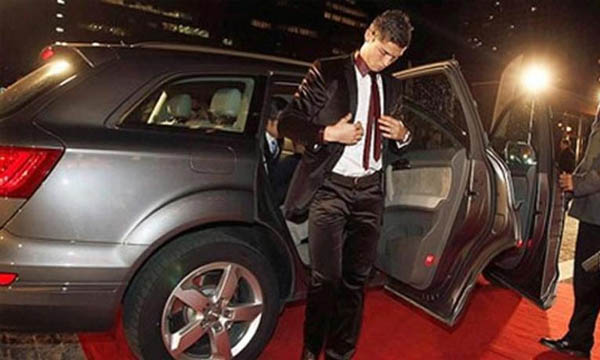 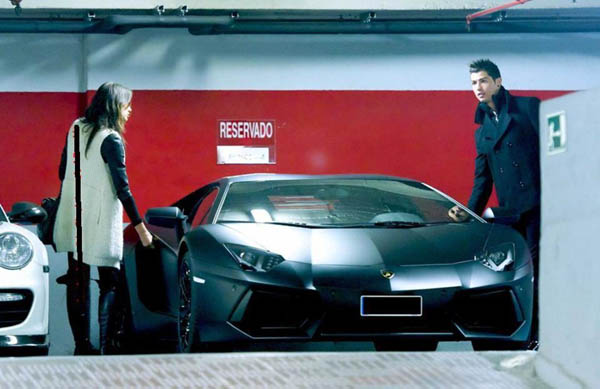 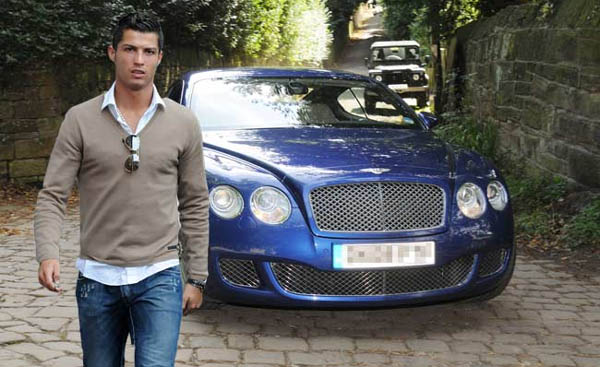