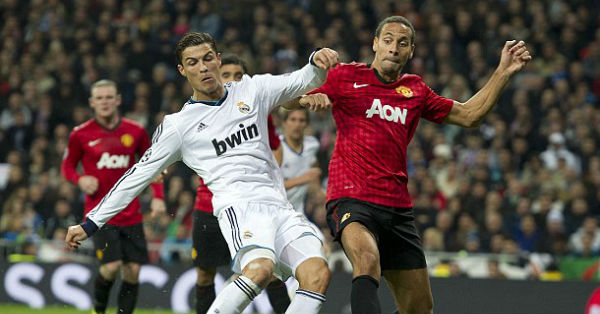 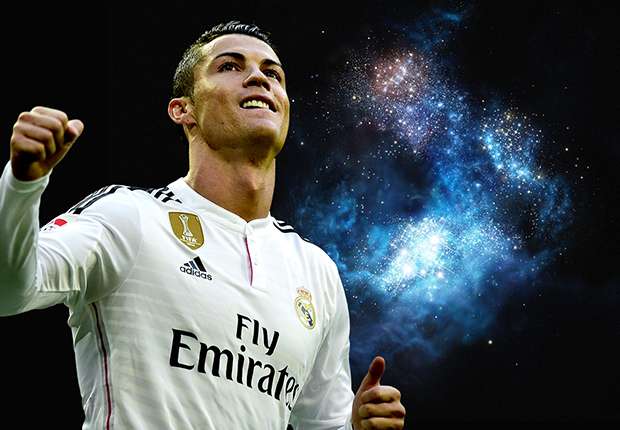 “The biggest thing about it is that he is competing to win the League and Champions League every year: he said

“The Champions League is holy grail

“Does he seems himself doing that at Manchester United  immediately? At this point of his career, He does not have time to waste.

“so end of the discussion.”

The prospect of returning to Old Trafford could be tempting, as he still holds special place for Manchester United. But Rio Ferdinand has raised a valid point, Red Devils are still passing through the transitional period after the departure of Cristiano Ronaldo’s mentor Sir Alex Ferguson. Manchester United are still away from winning Premier League and Champions League and the Portuguese International will be aiming to win as many as trophies are possible. Paris Saint-Germain are the other team which are willing to splash substantial amount of cash in order to sign Cristiano Ronaldo.