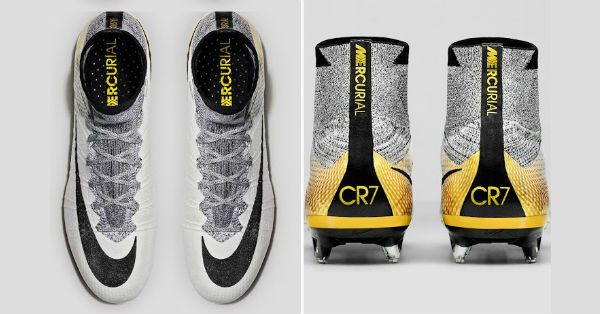 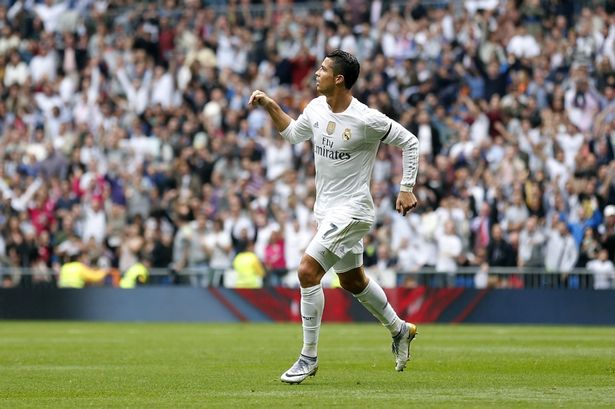 Cristiano Ronaldo’s  goalscoring prowess was honoured by Nike with a new pair of boots.The American sports manufacturer came up with a fresh pair of Mercurial Superfly boots to celebrate his achievements with the Spanish club.

Ronaldo wore the boots in Real Madrid’s victory over Levante on Saturday.

He scored Real’s second in the 3-0 win at the Santiago Bernabeu, a goal which official records say got him clear of Raul in Los Blancos’ all-time goalscoring list. 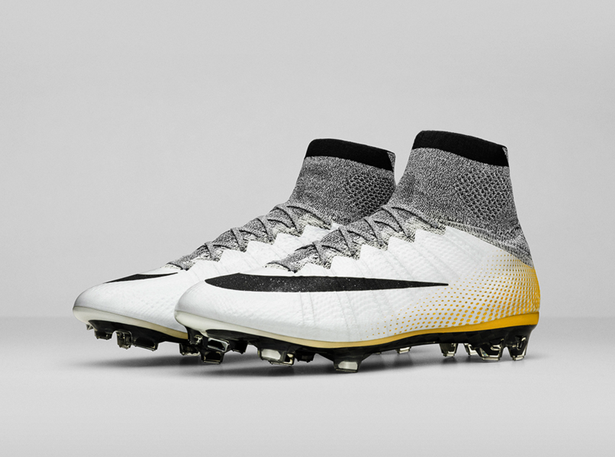 This is due to a controversy over a goal scored in 2010. A Ronaldo free-kick deflected in against Real Sociedad but official verdict credits the goal to Pepe, while Real credit it to Ronaldo.

Cristiano certainly seems to be fond of his new footwear. Though we are reliably told that they aren’t actually made out of gold worth €324,000.

Be that as it may, it certainly doesn’t go amiss that Cristiano Ronaldo has had a pretty packed week. Of course, winning the 4th Golden Boot was the perfect prelude to this newest achievement adding to his empirical list already. Earlier Ronaldo had tweeted his reaction saying:

“What a special moment in my professional life! Winning four Golden Boots it’s a privilege for me and I’ll keep challenging myself because I wanna do better everytime and I wanna keep chasing for more records. I have to thank everyone in Real Madrid that made this possible and we wanna keep winning more titles and more trophies. Thank you everyone.” 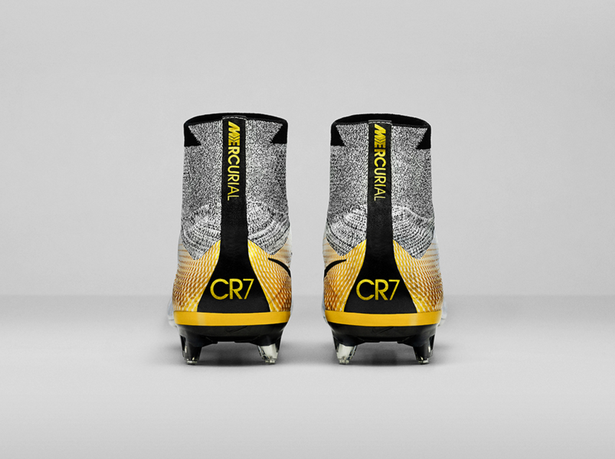 Well, we certainly hope that the magic never ends!