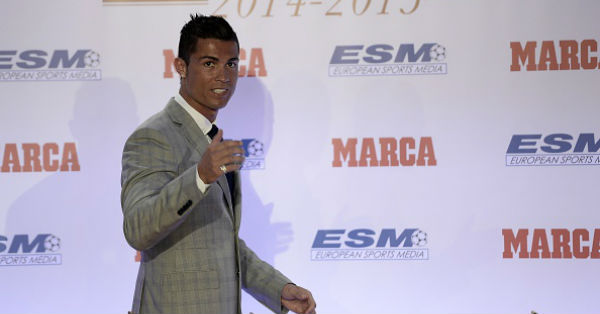 Cristiano Ronaldo retreat his desire to retire at Real Madrid and Portuguese star wants to play for five or six more years.

The Real Madrid star has been linked with a move away from the Santiago Bernabéu, with Ronaldo’s former club Manchester United and French Champions Paris Saint-Germain are planning to sign him in next summer transfer window.

Cristiano Ronaldo, spent six years at Old Trafford before making his Switch to Real Madrid in transfer fee of £80million in 2009. 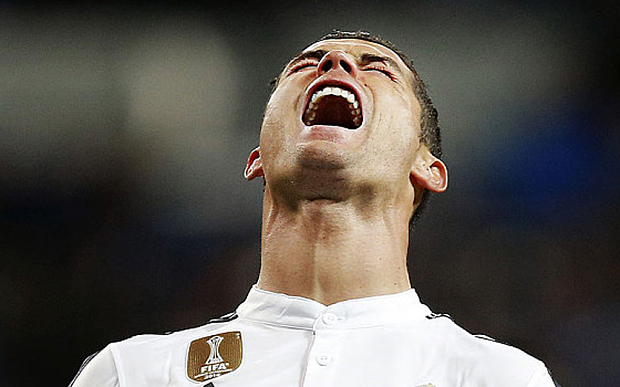 But, speaking to the media after winning the European Golden Shoe award yesterday, Cristiano Ronaldo revealed that he wants to retire at Real Madrid ending speculation regarding his future. 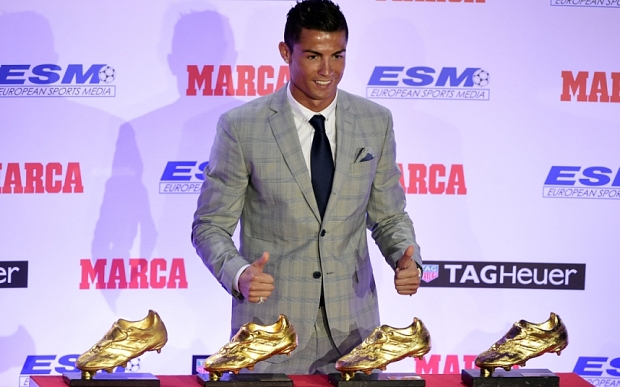 Ronaldo said “My dream is to retire at Real Madrid, I have contract with the club until I am 33.

” I feel useful here, and I am settled at the club and I want to stay here. I want to win more and I am at the best club in the world. We want to win the Champions League, the League and Cup – everything. We have to win silverware every season.

Cristiano Ronaldo further said “I want to win more, I want to play for next five six years and I want to do right things and will try to maintain level of the performance of recent seasons.”