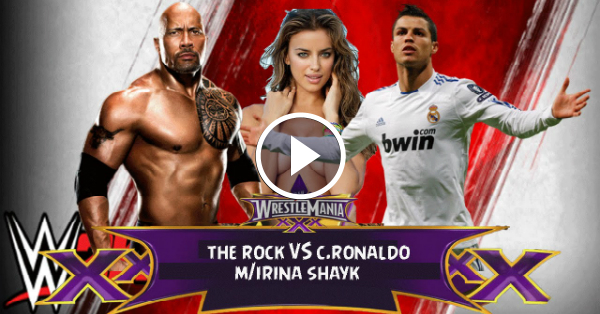 Cristiano Ronaldo vs The Rock : A WWE Match-up

We have seen Ronaldo take over many an opponent. While Messi remains his most popular rival, and their rivalry gets considered as one of the greatest in the history of sports, CR7 has been known to face players of other sports, as well, like tennis hero Nadal, and martial artist Conor McGregor. But, how would you like a Cristiano Ronaldo vs The Rock, and that too, for a ‘special’ reason?

After the breakup with Irina Shayk she was rumoured to have dating the wrestler turned actor Dwayne Johnson also known as “The Rock”. Questions started to raise how will the fight between the two will end up. 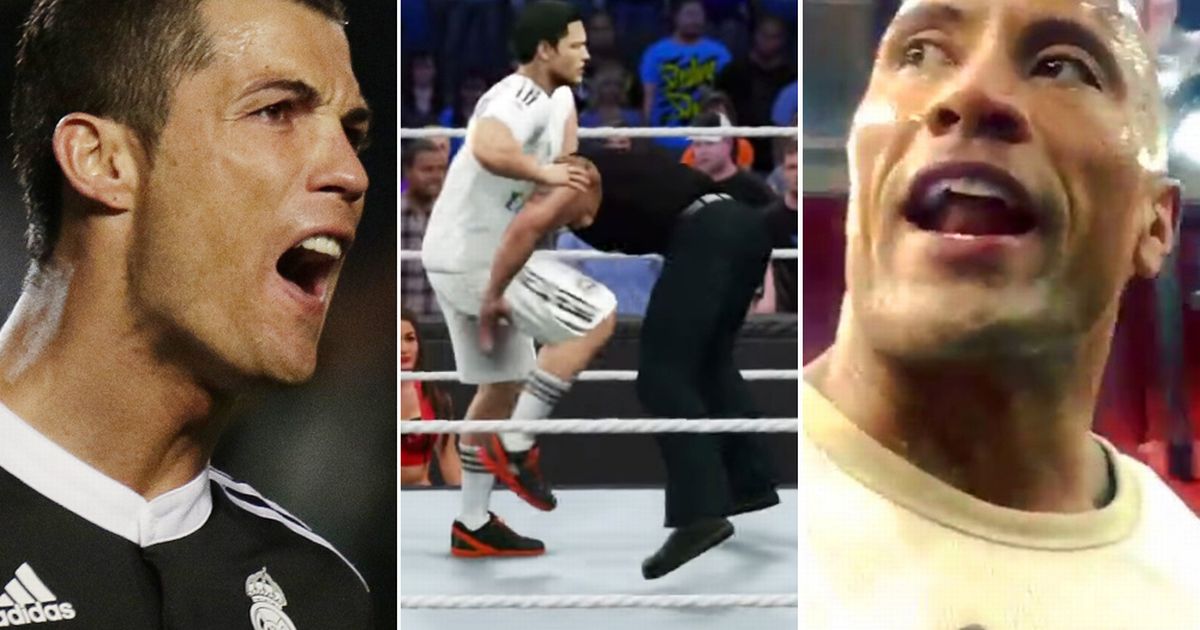 Using the “Create A Superstar” option in WWE 2k15, a PlayStation 4 user in Spain has creating a version of Cristiano Ronaldo into the game. We no longer need to use our imaginations. He has spent a considerable time in building a perfect version of the Real Madrid star.

The video goes on for some time, but it’s well worth a watch, simply for the attention to detail. Even Ronaldo’s special move has been given some thought. At one point, he delivers what can only be described as a violent scissor kick to The Rock’s head.

Watch Cristiano Ronaldo vs The Rock and see who wins the match!!

Cristiano Ronaldo vs The Rock : A WWE Match-up