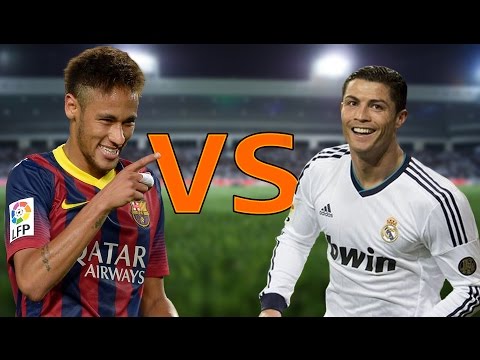 Cristiano Ronaldo vs Neymar da Silva Santos are two big names in the world of football. Both have a huge fan following. But when in the same field, there always have been comparisons. The one being discussed here might have many contradictions with your point of views. So we would love to hear it from your side too, comment below and share your views. 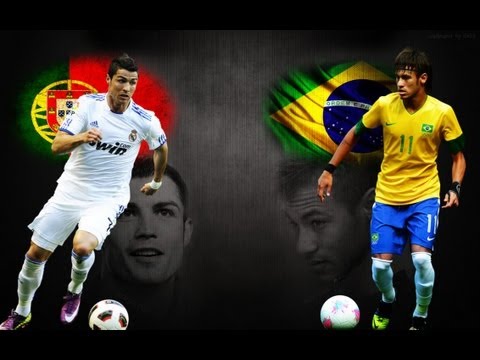 Neymar’s father was a football player and he followed him in his footsteps. Cristiano Ronaldo’s father was a gardener by profession but it was because of his father that he stepped in the game of football. Both Ronaldo and Neymar joined the football team at an early age. 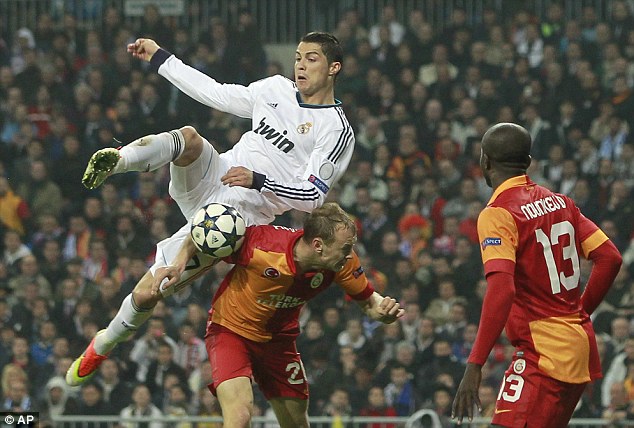 Cristiano Ronaldo excels Neymar da Silva Santos in the ranking of the athlete’s popularity on the social media. Cristiano Ronaldo is considered as one of the most talked about soccer players on the internet.

Both participate in a lot of charity work. Neymar plays in the charity matches. Cristiano Ronaldo does not have tattoos on his body because he thinks it would be a hindrance in his charity work. The tattoos would contaminate his blood as he donates blood about twice a year. Both have a kind heart. 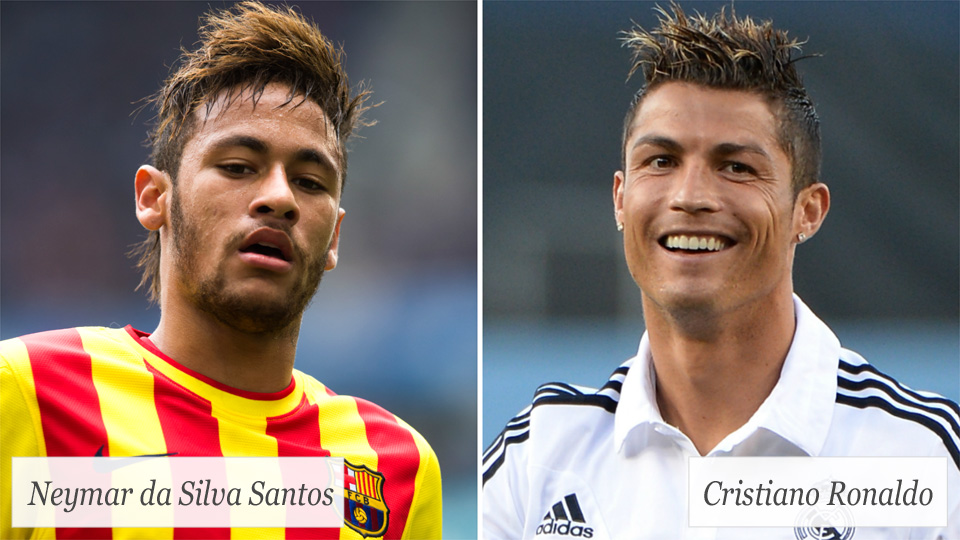 Neymar became the brand ambassador for Nike and Panasonic in 2011. He has been signed for Unilever, Redbull, Volkswagon and Santander. Neymar was pictured on the cover of the Times Magazine.

Cristiano Ronaldo has had many girlfriends (Full List), all of them being very glamorous and beautiful. He dated Irina Shayk, a Russian model for five years. Neymar dated a Brazilian actress, Bruna Marquezine.

Both of them light up the ground with their performance.  If we look at the stats for the year 2013 to 2014 Neymar has played 41 club matches for his club team Barcelona and scored about 15 goals. On the contrary Cristiano Ronaldo played 47 of the club games scoring 51 goals. This is the point where Cristiano Ronaldo excels Neymar da Silva Santos.

It will not be fair if I do not mention that both the players are extremely talented and have impressive scorecards.

To cut the discussion short, the International Federation of Football History and Statistics (IFFHS) listed the top goal scorers of the year 2014 in the beginning of the year 2015. Cristiano Ronaldo topped the list scoring 20 goals, 5 of them scored for Portugal and 15 for Real Madrid. Neymar da Silva Santos bagged 19 goals in the year 2014 of which he scored 15 for Brazil and 4 for Barcelona.

No matter what the goal statistics are, the fans of both love them. It is difficult to compare them as each individual is unique and has his own qualities. If both had been in the same team there would have been a continuous firing of goals from their side.

Cristiano Ronaldo has built his muscular body by following his strict diet plans, work-outs and exercise. Although Neymar has a well built body but it is not as strong as that of Ronaldo. Both possess a healthy physique that can be seen by their footwork on the ground.

According to one of the latest comparisons, Neymar has scored 42 goals at the age of 23 whereas at this age Cristiano Ronaldo had scored a total of 20 international goals.

Neymar has got the skill and technique one needs to excel in this game but it is only time that will decide if he used it right. 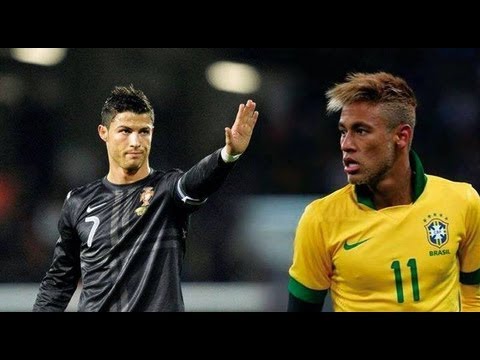 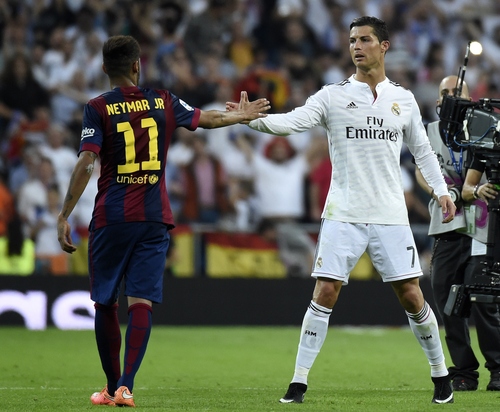 Cristiano Ronaldo has won the Balon d’Or awards three times along with the FIFA Player of the Year Awards. Neymar however has the potential to win these awards too.

Neymar’s skilful performance at such a young age, his celebrations after striking a goal are admirable. He won the FIFA Puksas Award and the South American Footballer of the Year award in 2012.

Cristiano Ronaldo and Neymar da Silva Santos are magical players. In the recent times, Neymar has shown a tremendous performance impressing the audience. He has created trouble for the opponent team in a number of his games. Just like Cristiano Ronaldo, Neymar has also faced criticism. Cristiano Ronaldo who is a complete footballer today has set high standards for the new comers. Thus one can come to a conclusion that both the players have great talent. However, it is difficult to say who is the better player. However, one can say that they have raised the ranks in the world of football.